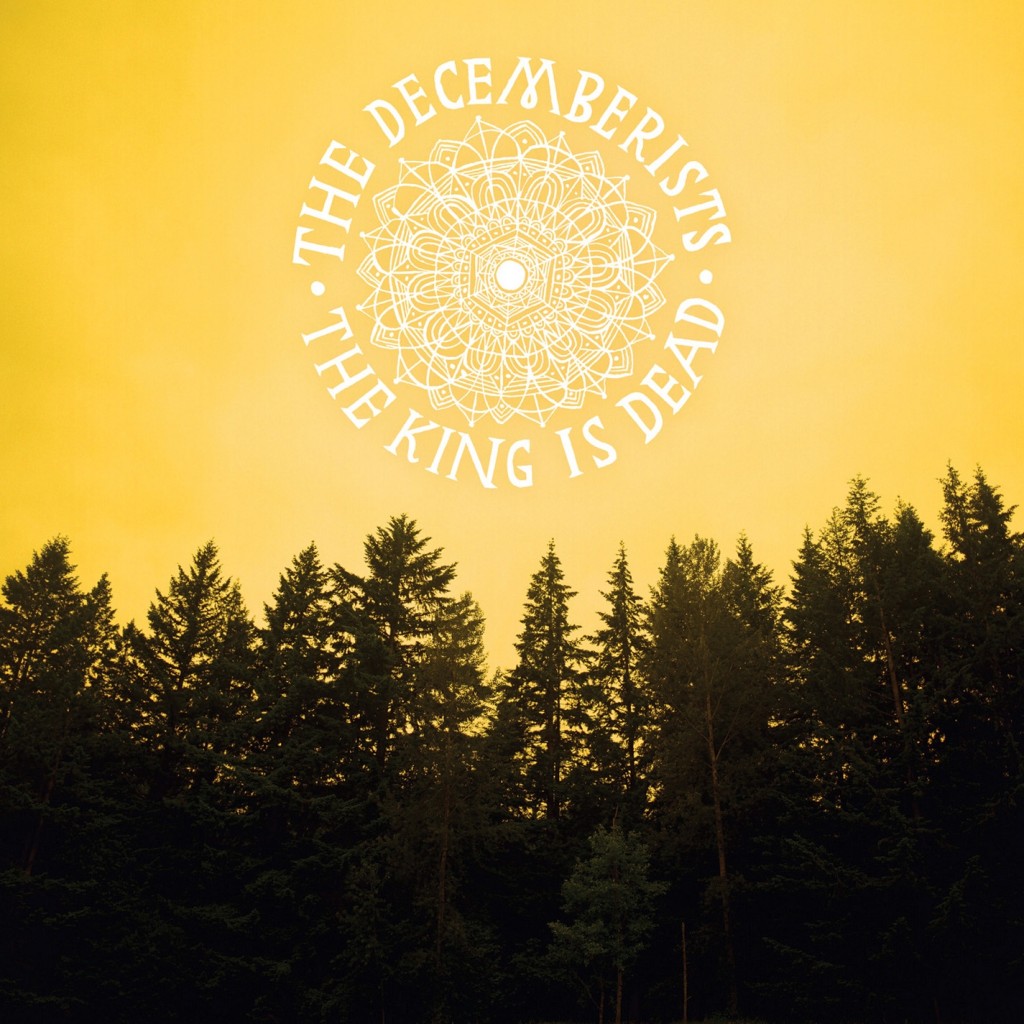 Something Jazzy for Sunday: Dave Pike
Harry Nathan teams up with fellow Sydney-sider, Angus1 for new single: “I'm In Need”
German marching band MEUTE reworks a Deadmau5 track into a live techno song
Regrowth Remixed
I'm absolutely losing it to this FISHER single
Heartfelt melodies and cinematic beats from Sydney Australia
Sampa The Great: The Return
Lee Fields has been releasing music for 50 years, and there is no sign of stopping
"We justify the use of violence to create order" – Charlotta Perers talks about her new single, 'Bea...