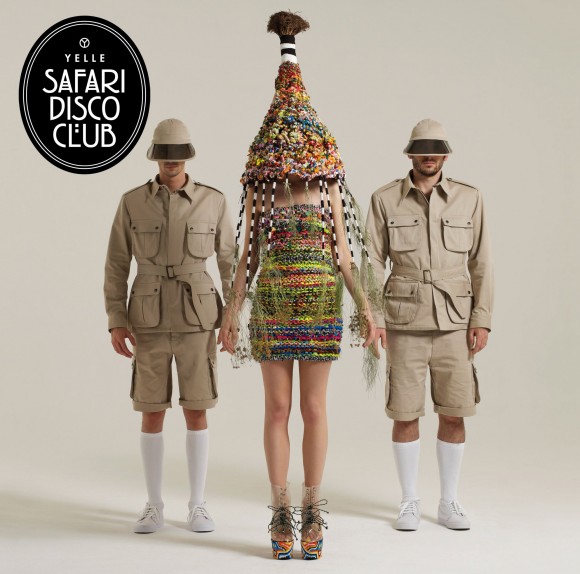 Yelle’s New Album, “Safari Disco Club” is set to release in the US and Canada this Tuesday March 29th. Last time we checked in with Yelle, she had released her EP, La Musique. Now she’s given us a full length LP to play around with and i’ve already started hearing it play in the bars in Brooklyn.

I’m still not sure why they covered Yelle’s head with a giant piñata on the album cover for North American release since she is a hot French chick. I would think that would sell albums(?) I did however do a little Yelle stalking and found a few alternative album covers. There is one of her getting chased with harpoon wielding safari dudes that I think makes quite a better album cover. In any case, check out a few singles from her new album below.

Australian duo LAMALO take inspiration from a meme-inspired cryptocurrency for their latest single, ...
Scorpio Man Ernie Hawks & The Soul Investigators are about to funk up your weekend
A Blast From The Past: Motor City Drum Ensemble
Against All Logic - Now U Got Me Hooked
Techno Marching Band & African Boogie = Happy Friday-into-Saturday!
Nova Batida pt.1
Shoegaze and lo-fi house come together for Silver Liz's new celebration of staying in
DJ Fizza's new track: Gold
Espírito Nativo at Chapitô in Lisbon