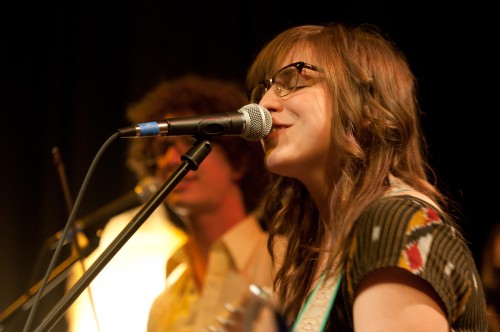 Max Cooper teams up with director Kevin McGloughlin to create a mesmerizing video for his single "Re...
Alicia G gives us a jazzy Christmas lullaby with her new single, “You're My Favorite Holiday”
For his new video Salvatore Ganacci teams up with Sébastien Tellier and director Vedran Rupic to cre...
Klaves brings us some chilled out beats
Jenny Mascia's art direction creates a monochrome world for Thom Yorke's new video: "Last I Heard"
Listen To This: Die Antwoord Hit Back At Closing Walls With Slang-slurred “DntTakeMe4aPoes”
September 2019 Mixtape
The Orielles - It Makes You Forget Peggy Gou Re-Work
Fresh Friday Mix: Brav0