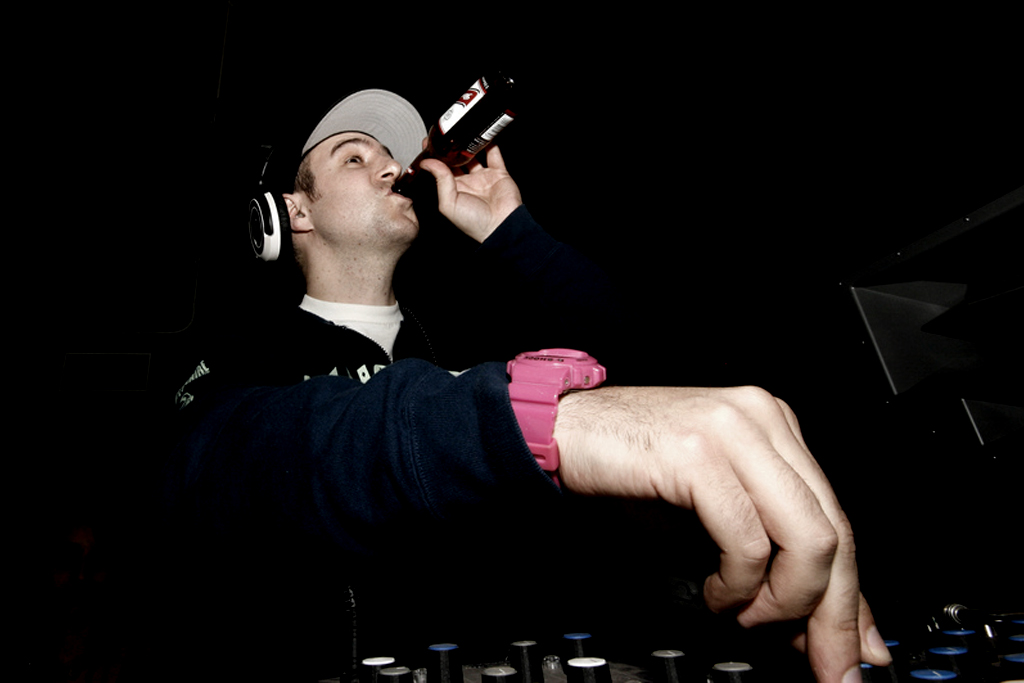 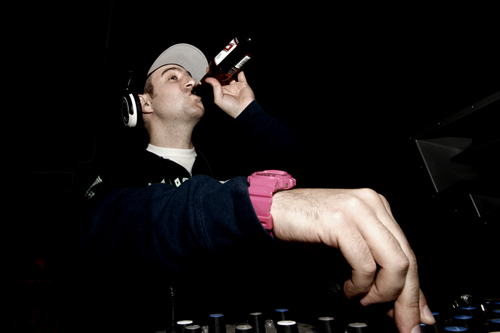 Alex Falk releases a new 5-track EP on Allergy Season
Nicola Cruz combines ancestral Latin American cosmology and traditional Ecuadorian music for his new...
Bringing brass back: Too Many Zooz
"Natures Diary" — a new album that combines lo-fi beats with recordings of the natural world
Against All Logic - Now U Got Me Hooked
Nu Genea pay tribute to the Marechiaro in Naples with their bonkers new video directed by Guido Lomb...
"Freak Talk" — the new single from German four-piece, PAIR
Zhu x Nero make some Dirty Bass with "Dreams"
Bicep's new single “Atlas” brings a little respite during the COVID-19 pandemic