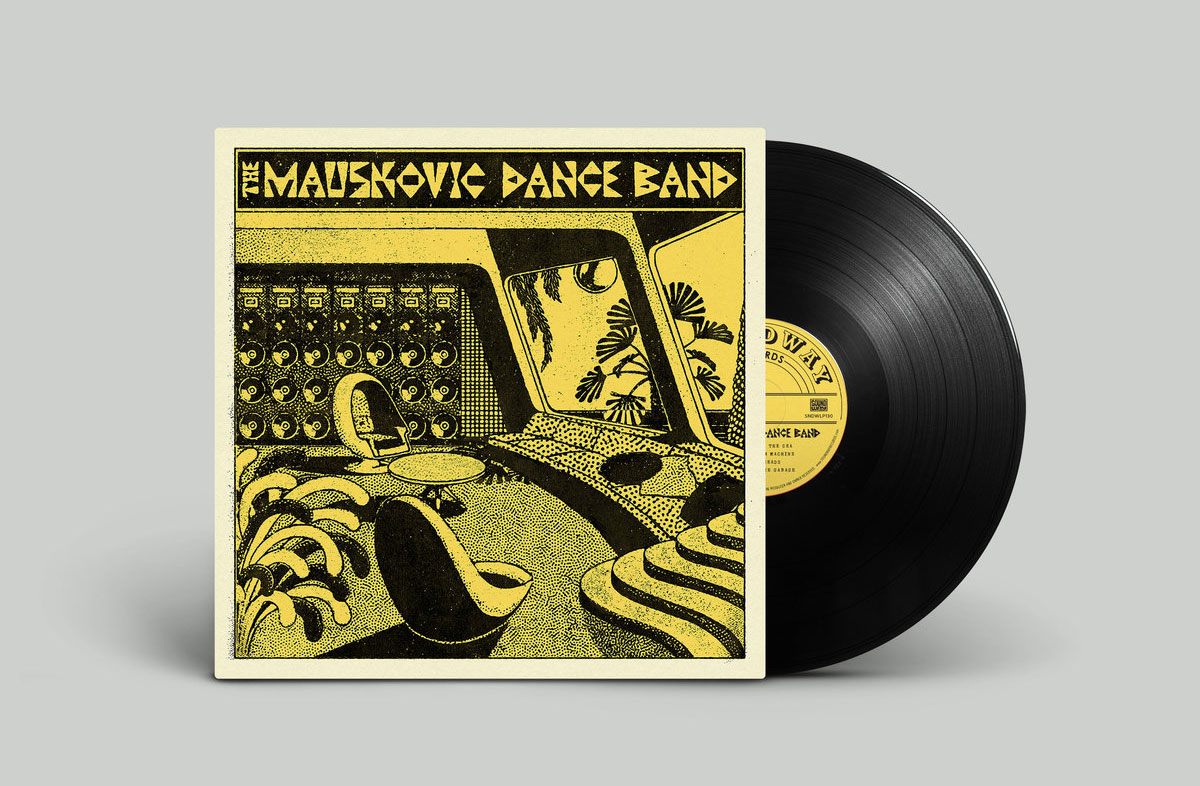 This band is totally my new favorite example of genre smashing. Described as “afro-caribbean space disco,” the Mauskovic Dance Band is the brainchild of Amsterdam-based producer and music maker, Nicola Mauskovic. The five-piece band combines elements of Cumbia, Afro-Caribean rhythms, and Psychedelia in equal measure to create a unique hypnotic groove.

Last week the band released their debut self-titled album and it’s definitely categorized under ‘essential summer listening’ for me. Check out the lead single, “Space Drum Machine” below, and then grab the vinyl off of the Mauskovic Dance Band Bandcamp page.


The Mauskovic Dance Band – Continue The Fun
This track is off of their Down in the Basement EP (which is also worth a full listen.

To celebrate the 50th anniversary of the moon landing, Brian Eno releases an extended edition of "Ap...
Exploring the British rap scene with London lyricists, Subculture Sage
Dust-to-digital present an alternate history of the world's music with their new release: Excavated ...
An hour of Detroit techno to remember veteran DJ and producer, K-hand
Disclosure have released a new album: Ecstasy
Dark Sky's Matt Benyayer teams up with Afriquoi to create a new single for Fabric Presents: "Cold Ha...
The Stockholm based instrumental duo Nutid gives us an alternative Christmas song
New compilation inspired by lockdown and protecting the rainforest
Nova Batida pt.3 (the podcast one)