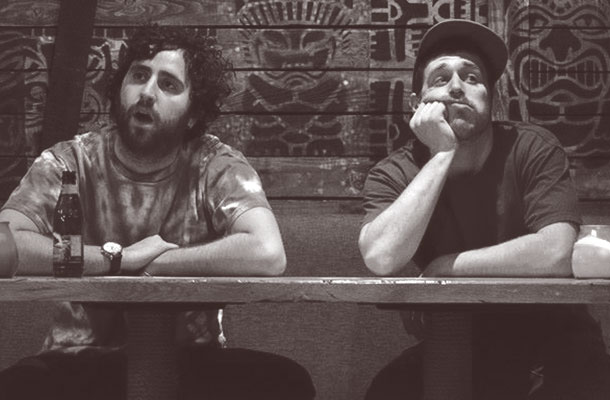 Last year the London-based duo that make up Subculture Sage dropped their latest album called Niccolo’s Dead. I got passed the album last week and it set me on course to travel back five years to explore their catalogue of music starting with their first single, “Chances.”

It’s always interesting to me when English artists try their hand at a genre that is so rooted in American culture. Over the last five years, Subculture Sage took inspiration from the old-school hip hop sounds of the early 90s and then developed that into something more rooted in rap. But now, after listening to their entire catalogue, calling them “rappers” is doing them a disservice. Their sound has grown into something much more than rap. It takes inspiration from rap, but it also borrows from jazz, electronic and blues.

On their TAKE3EP, Subculture Sage embraces the sunnier side of their sound with humor and jazz inspired melodies. While on their self-titled EP they explore their more experimental side with tracks like “1=1=1.”

Have a listen to all of their albums on Soundcloud or iTunes.