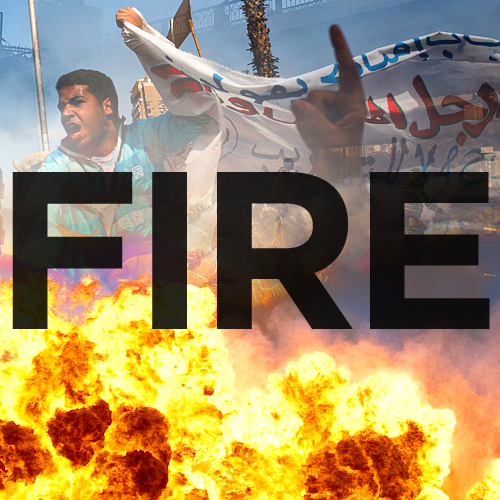 [audio:https://thenewlofi.com/wp-content/audio/2011/02/cairo.mp3|titles=Fire In Cairo – The Cure]