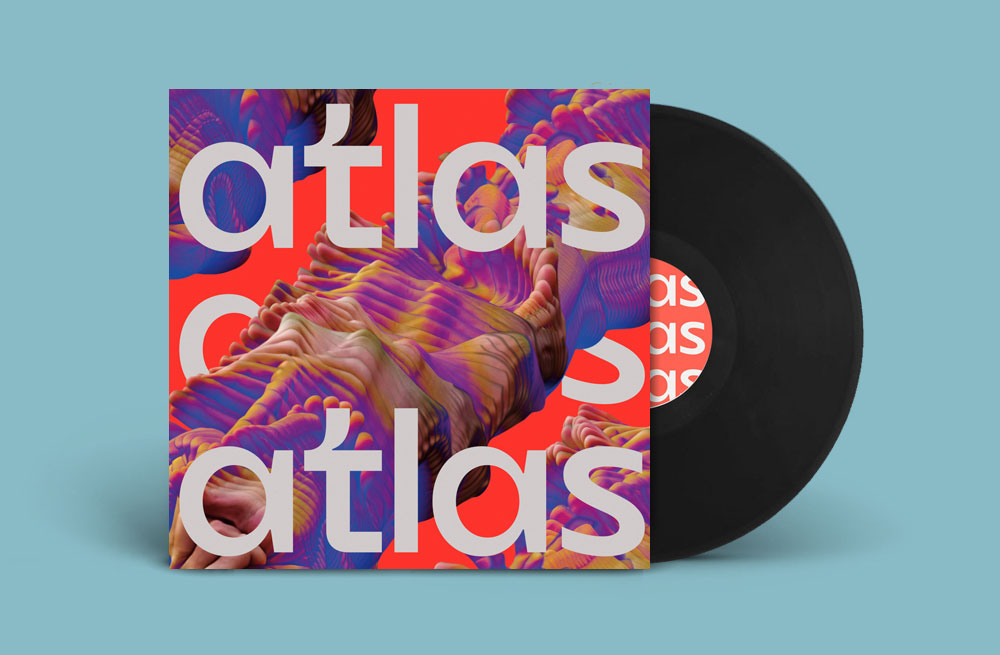 “It would’ve been unthinkable to foresee the circumstances this track would be released in when we were making it,” reported Matt and Andy from Bicep in a statement after the release of their track “Atlas.”

“Our frame of mind was so positive then, fresh off the back of our live tour, full of excitement for the next phase. ‘Atlas’ was our attempt at summing up some of the euphoric moments we experienced on that tour across those two years. It feels like those moments are very far away for all of us right now, but we hope this serves as some form of distraction amidst all this chaos.”

According to their label, Bicep are still scheduled to perform at a list of festivals this season. Some of which (including their Brixton shows) have been pushed back to the last half of the year.

The show is reported to contain unheard material as well as immersive new visuals created by studio Degrau and Zak Norman of Black Box Echo. For now, we’ll just have to settle for five minutes of bliss on their new track: “Atlas.”

Check out Songkick for their up to date list of tour dates.