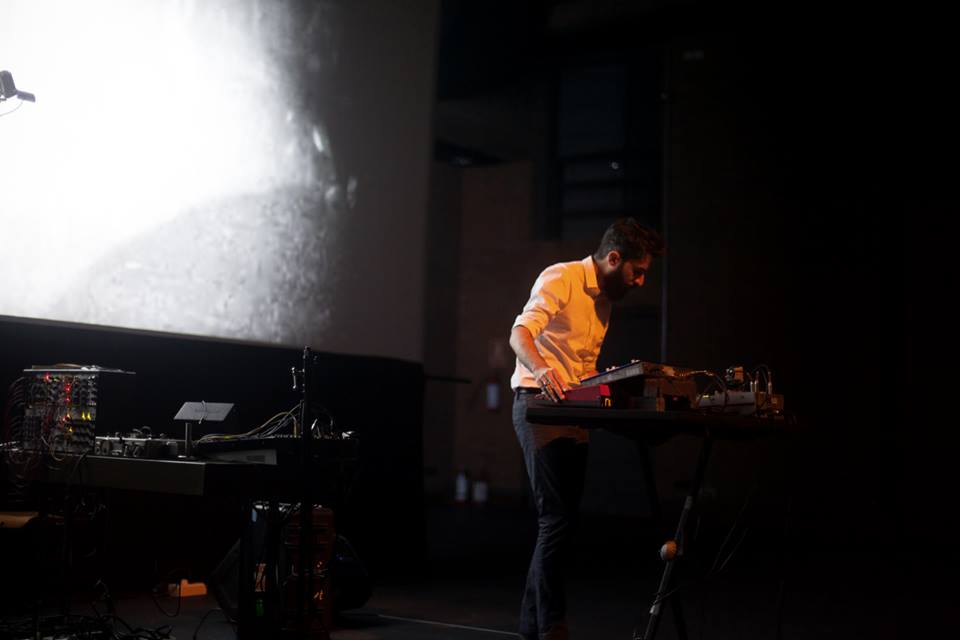 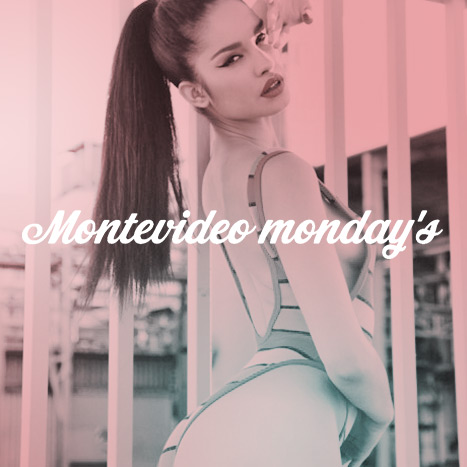 Today, in this ‘last train’ Montevideo Mondays (1:35 am in Montevideo), I would like to start with a concept formerly pointed in the last posts. In this search of a new narrative from the margins of an electronic local movement, we can easily find that in Montevideo, this small city of tiny scenes and movements, some artists are in the search of a new identity, coming from some roots. It may be the case of Cooptrol and his obsession with dub in all its forms or it can be Phoro with its artisanal blend of everything that sometimes sounds like a reminiscence of a futurism that comes from the 80s. But it also can be Par.

A sort of electro freak raised on rock but quickly moved to an electronic language, the music of Par is in the path of a long and prolific story of local musicians that embraced electronic sounds in a more experimental way. It’s at the opposite end of the electro-dance-EDM spectrum that gets even less attention in this country. Par´s musical ID comes directly from a german influence, but the final product seems like it’s filtered by the what lies inside his head. The irony and the comedy combines there with darkness and the aforementioned idea of futurism so popular in art forms thirty years ago.

His sequences, harmonies, synthesizers and hooks… everything in his sound has this concept… the idea of a future that today looks unrealistic; an escape valve that only lived in a record. But still, Par manages to give his music a hint of sophistication. “El futuro” (The future) is his first LP (available at Biatch Corp store) and is a good resume of the starting point of a guy that found his inspiration in Neu! Can and of course Kraftwerk but will easily reach other heights if he wants to. The key to that evolution is in the combination of further influences and the development of a more singular identity. However, the foundation is strong, and the idea of working the electronic genre from a place that aims at the left side of the brain is a nice treat.

In the meantime, I’ll leave you with Par at its full capacity, live at Auditorio Adela Reta in his first show as a solo artist.