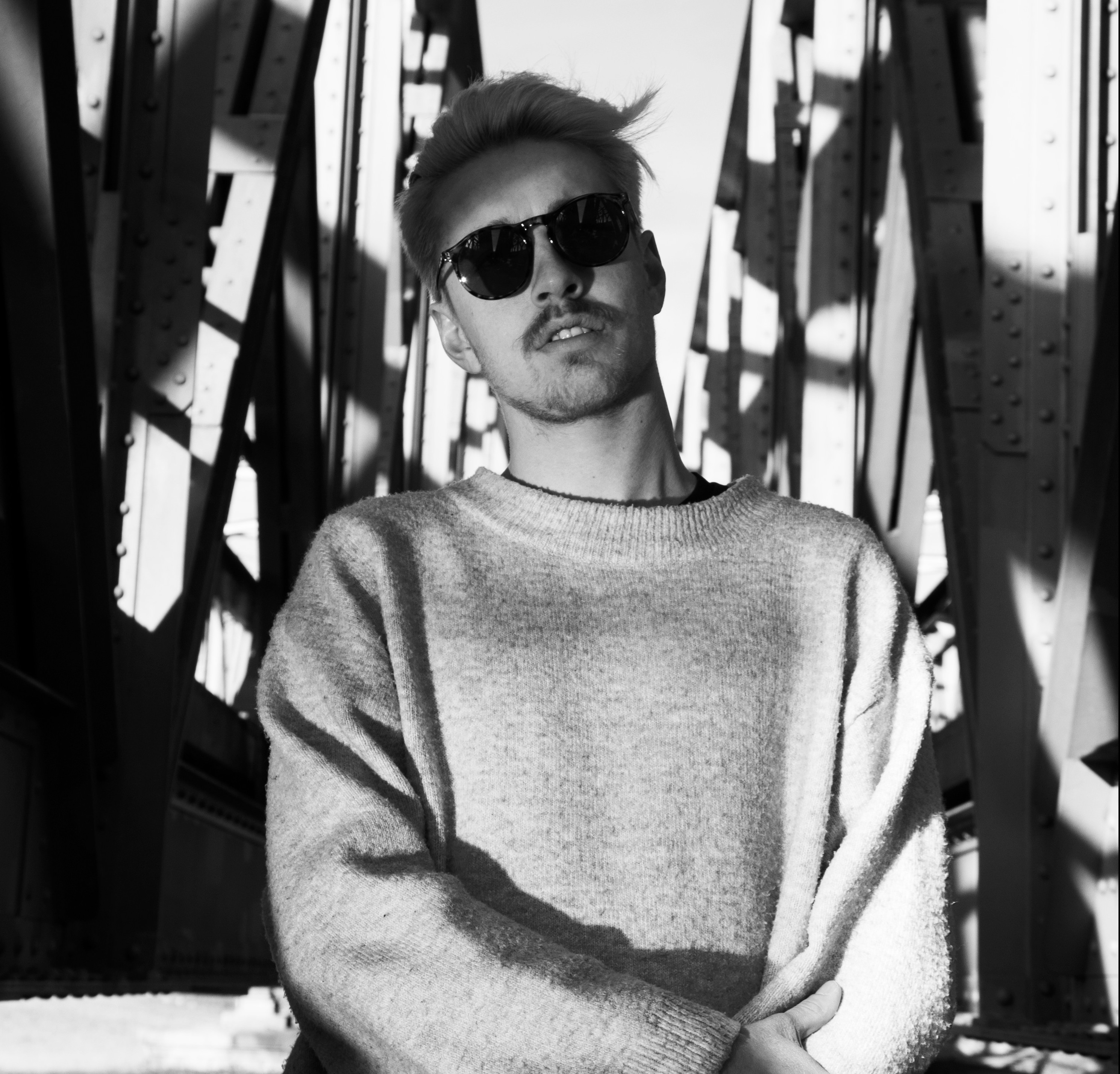 “Have you ever danced with a murderer? Doesn’t cost you any more for the extra thrill.”

Alex Nauva is the vocalist and guitarist of the Garage Rock band OGMH. He challenged himself to a solo project, where he wrote and recorded songs by himself, all for the sake of DIY. His idea is to fuse electronic beats, synths and guitars into one nice 8 track dish and then present it to the world. The concept of the upcoming record titeled ‘China Girls’ is based on Alex Nauva’s tendencies to paranoia, existential crisis and dealing with loss. Also, it’s good music to dance to.

Design of Private Agenda's new white vinyl perfectly compliments its sound
Jenny Mascia's art direction creates a monochrome world for Thom Yorke's new video: "Last I Heard"
Sea Glass teams up with Benét to record a new single that talks about optimism and escapism
DJ Fizza's new track: Gold
Jazz meets its darker side with Belgium-based trio, Under The Reefs Orchestra
VNSSA releases a new banger on the first ever FEMME HOUSE compilation
One of the friendliest and most beautiful festivals in the UK — Green Man Festival is back on!
London-based record label Whities team up with the Anunaku project to explore the sounds of drums fr...
Campaign Launch Party releases first EP Garbage Beach