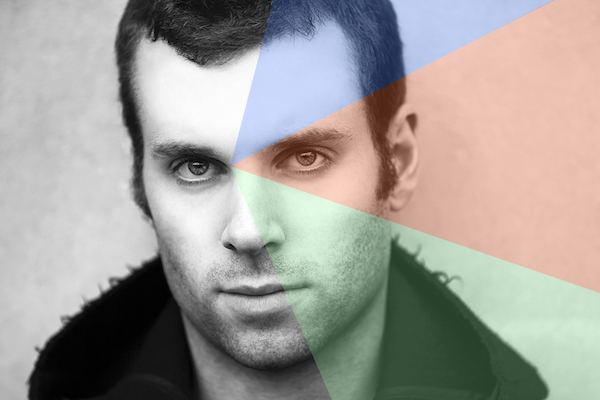 Starting his career as a session musician at Sky 1, Channel 4 and BBC, Ben Fairey promoted his earliest recordings through to solo shows at the Edinburgh Fringe Festival.

After Touring the UK, he released a trilogy of EPs titled ‘Dragon Journeys’ featuring the most popular songs in a playlist on his Spotify profile. This ultimately became his 2017 EP Destination. A remixed version of the EP was released later that year.

Castle1 remixed three of the songs from the Destination EP by Ben Fairey, reimagining them for an audience dedicated to ambient, chill-hop music. Check out his remix for “Temples” below.