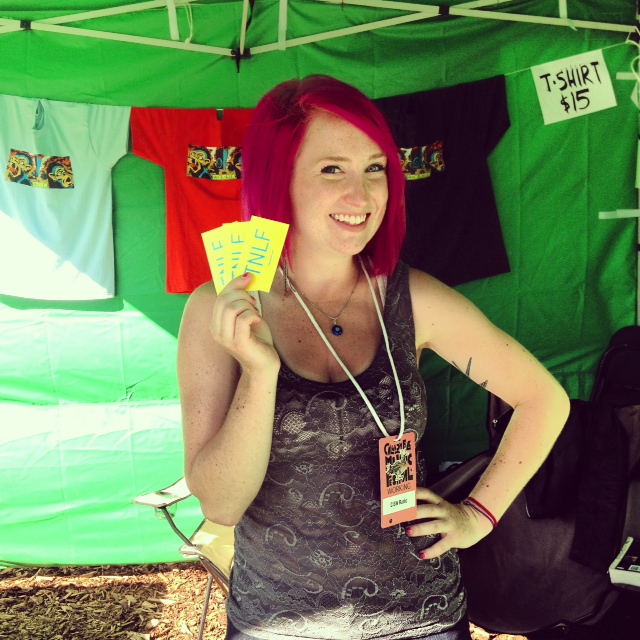 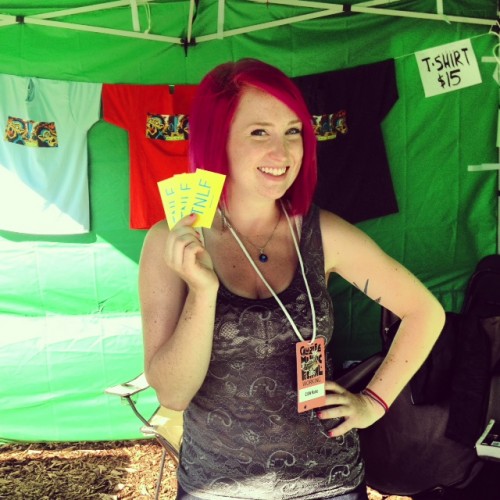 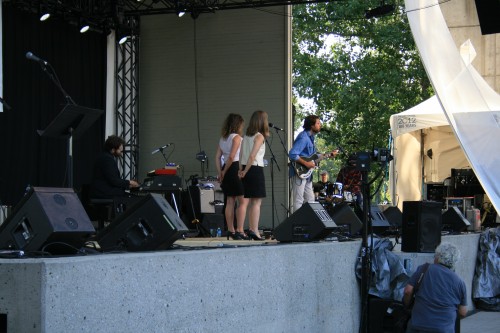 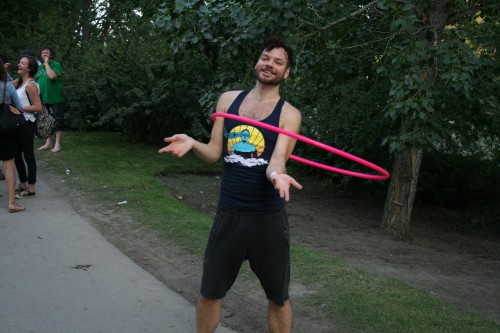 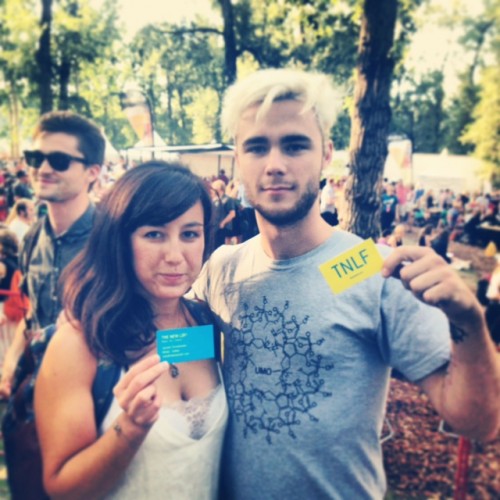 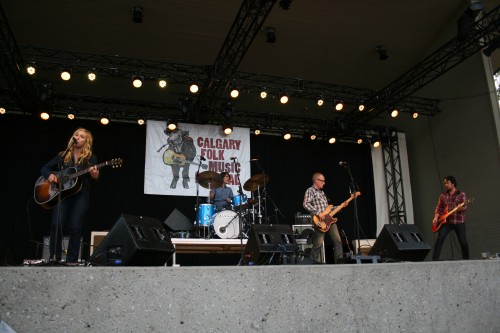 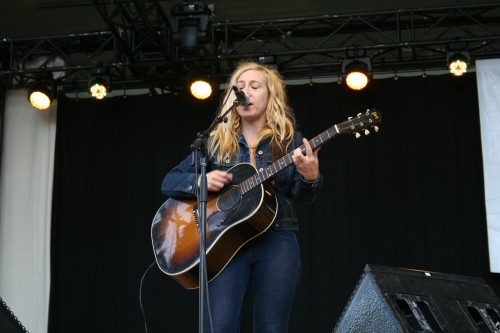 Greg Foat's new album, “Symphonie Pacifique” is a small masterpiece of jazz
Christmas Beats by Jonwayne
Folkways in Lisbon
Alicia G gives us a jazzy Christmas lullaby with her new single, “You're My Favorite Holiday”
Billy Kim breaks off as a touring member of Tycho to start his solo project: Karaboudjan
Evan Shornstein's new album "Onism" talks about the frustration of being stuck in a body that inhabi...
L.A. based producer, TMFD captures the emotions of transitioning to new places in life and relations...
Torre Florim teams up with Wouter Stoter for new De Staat video concept
Ewonee releases a new album called '73