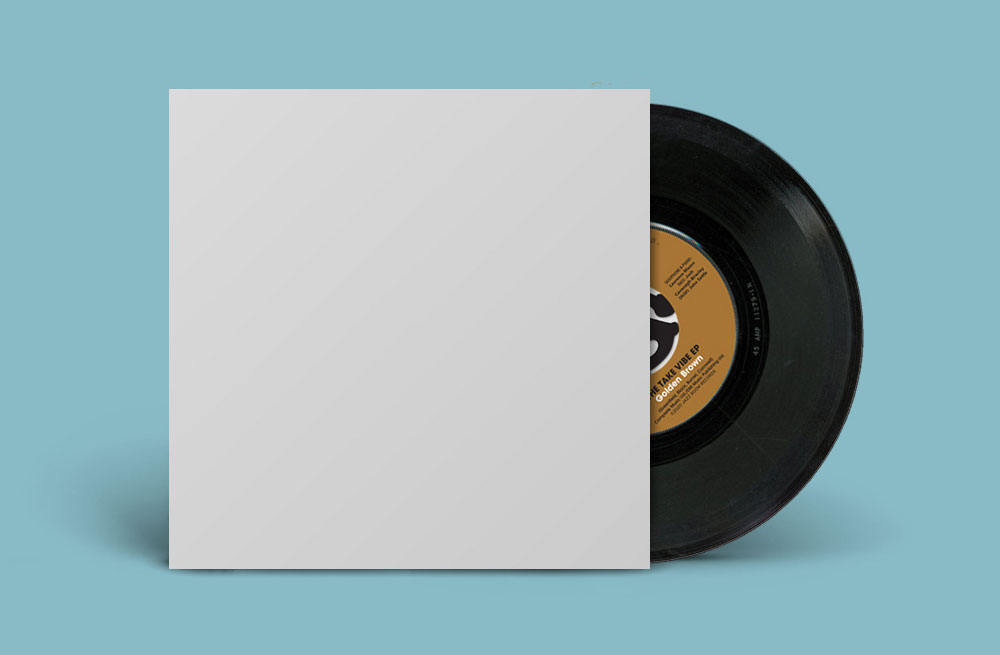 I was first introduced to Dave Brubeck in a “History of Jazz” class in the early 90s. Before that point, jazz was music that my grandparents listened to. Hearing “Take Five” for the first time changed that. Paul Desmond spoke through the saxophone and Dave Brubeck created a staccato rhythm through a melody on the piano. It’s one of those piano melodies that stays with you forever. Indeed, the song opened the whole genre up to something completely different for me.

It led me on a journey to discover more jazz of that era, the 1960s — Coltrane, Hancock, Ellington, Mingus, Evans, Monk, Guaraldi, Count Basie. “Take Five” opened that world up to me. I really owe that teacher who ran the “History of Jazz” class a lot. I had no idea how that class, and the music introduced within it would shape my love of music for years to come …If only I could remember the teacher’s name.

Fast forward to the early 2000. I’m in university now, and with my teen years almost finished, I’ve had all sorts of time to mold my musical tastes based on all of the new music coming out of the 90s. An interesting blend of rock, metal and hip hop. On any given day you could find me listening to quite a varied list of artists carried over from my High School days. Blink 182, Tribe Called Quest, Korn, Green Day, Silver Chair, Incubus, Wu-Tang Clan… I was all over the place.

University introduced a whole new opportunity of musical cross-pollination with my East Coast suburbian upbringing coming into contact with the tastes of other students from the West Coast, South America, Asia and Europe. Someone in my dorm introduced me to Snatch that year (Guy Ritchie’s best movie in my opinion) and I got a heavy dose of British culture and music. The Specials, Massive Attack, Herbaliser. One of the reasons Snatch was so great though, was that it was basically a compilation of music videos set to a gangster-style western movie set in the UK.

A memorable song that came out of the Snatch soundtrack was “Golden Brown” by the Stranglers. The song is introduced at the end of a scene where Brad Pitt — cast as a gypsy bareknuckle boxer — goes up against a giant. The calm melody of the song creates an interesting contrast to the violence in the scene.

All this is a really long convoluted way of explaining my excitement for a new EP that came out late last year called The Take Vibe. The 2-track EP by musician Laurence Mason meshes together two of my formative musical influences talked about above. It’s one of the most seamless mash-ups I have heard in a long time (if ever): Dave Brubeck’s “Take Five” remixed into “Golden Brown” by The Stranglers. It’s pure genius.

If you weren’t familiar with the originals, you would hardly know it was a mash-up at all. The two songs just compliment each other so well. The elements that have been removed from one song perfectly fit together with what the other offers up.

The 7″ vinyl was released last September (and quickly sold out of the first pressing). On the B-side of the EP is a super chilled-out version of “Walking On The Moon,” by The Police, but it’s the “Take Five” remix that really makes the album for me.

The release also comes complete with a fully customizable cut-out and keep, sticker sheet that allows you to create your own unique take on the album artwork. Fingers crossed that Mason and crew will be pressing another run of this. Would love to get my hands on it.