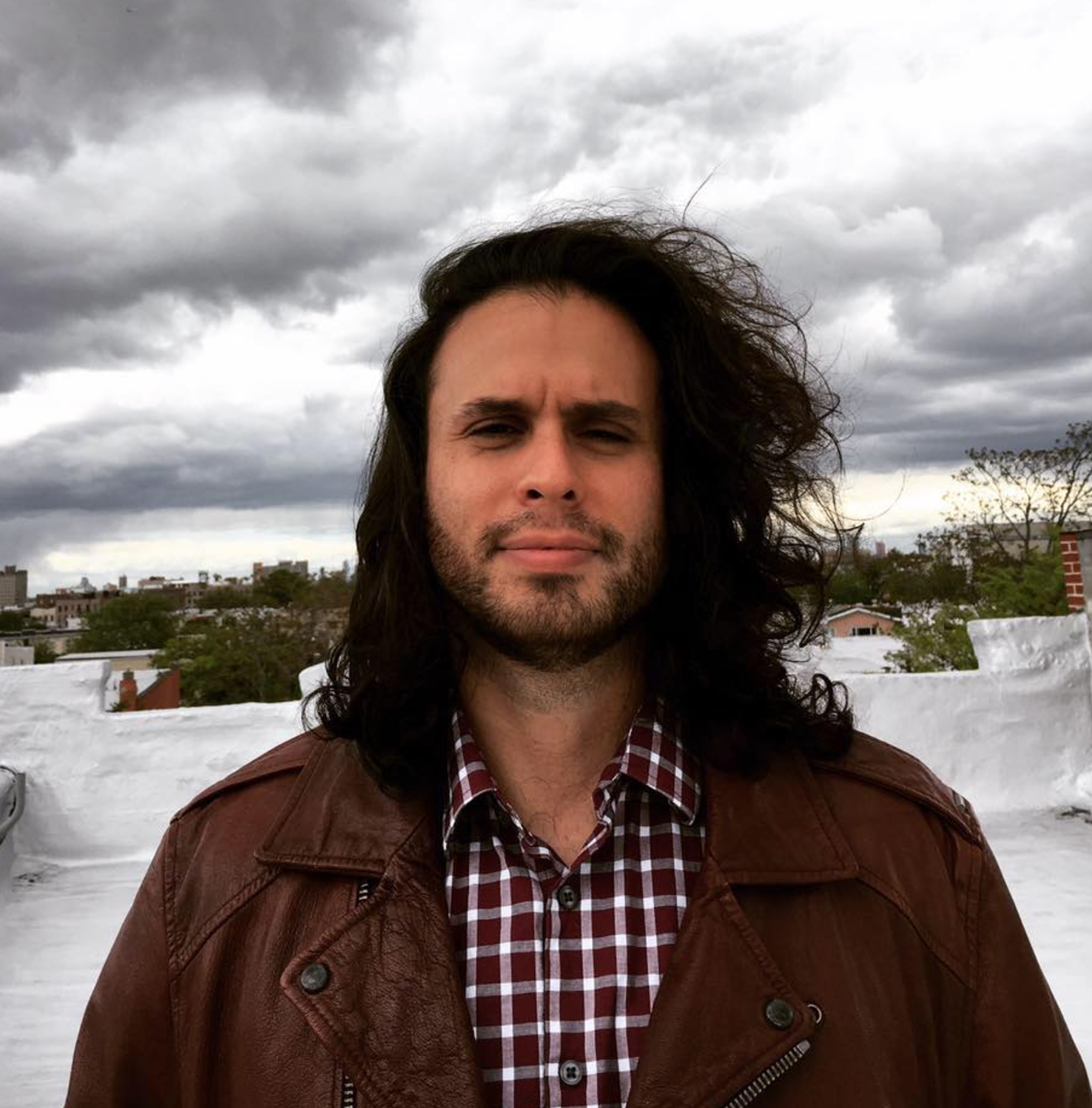 David Jacobson and the Space Wizards

Originally from Florida, David Jacobson moved to Brooklyn to find a feisty bunch of Space Wizards to start a band.

Jacobson himself is a magician of sorts as well. Not the kind who uses parlour tricks, or rabbits in a hat, but the sort that can transport you beyond the limits of your own imagination. The sort that can point to the unseen, and reveal its secrets. The sort who seems to have stumbled upon deep insight into himself, the human experience, and the potential of the human mind.

“We live in an age of cynicism, boredom, and monochromaticism” says Jacobson. “We have killed the old gods. We are incapable of belief in anything beyond the mundane day-to-day. We seek to escape a seemingly chaotic world, that cares nothing for our dreams, by dulling our senses and numbing ourselves to a reality that seems all too real, all too harsh, all too indifferent.” The Space Wizards have come to change that with their unique brand of interstellar jazz, blues and rock.

David Jacobson and the Space Wizards – No