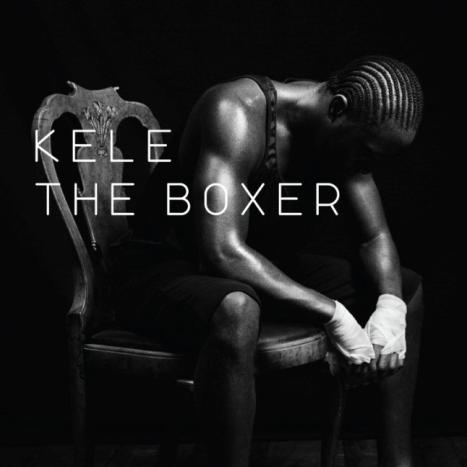 Ok, ok, maybe that title is a little bit harsh… and mostly unture, but seriously, where has Bloc Party been? I’ll tell you where. The lead singer, Kele Okereke has been cheating on the band with XXXChange in New York. But it’s one of those affairs that results in a hot love child. In this case, it’s Kele’s new album “The Boxer.” It has that same dance / rock mix that Bloc Party has, but with more of an emphasis on the dance. You won’t be disappointed.