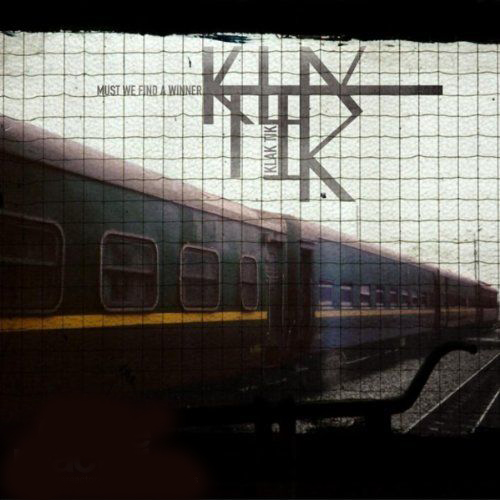 Klak Tik was started by Copenhagen native, Søren Bonke who later added Matt Mitchinson and John Beyer. They collaborate with a variety of other musicians when they play live to add extra layers to the klaking and tiking.

In 2009 they released a 4 track EP entitled “Biased.” That was followed up by “Must We Find A Winner” in 2010. To me, they sound like a mixture of Ambulance Ltd., Beirut, Efterklang, DeVotchKa…. but you can tell that they are heavily influenced by Sufjan Stevens as well. In fact, I found a quote from Søren describing the band as a mixture of “Thom Yorke and Sufjan Stevens, in bed, quarrelling, only you can’t quite make out the muffled words through the wall, so you try to go back to sleep.”

I’m not sure thats completely accurate since the last thing i want to do when listening to this album is go back to sleep, but I will say that it does transport me onto a sleepy journey of sound where there isn’t just one instrument taking the lead, but rather a comfortable range of sounds layered on top of one another to create a sort of musical narrative.

I’m including a few tracks below off of “Must We Find A Winner” and you can buy the full album off of amazon. I highly highly recommend buying the album as it carries a great tone the whole way through.