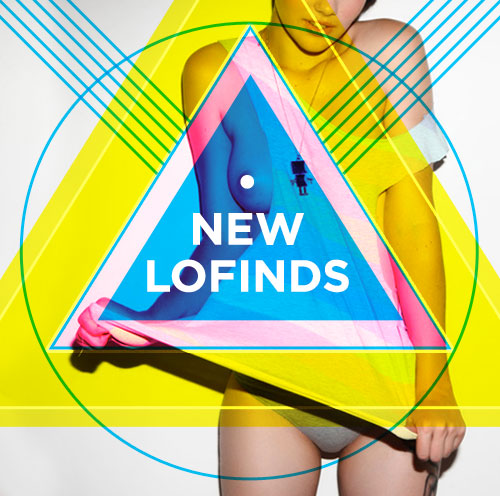 [audio:https://thenewlofi.com/wp-content/audio/2011/10/Tarn Woodz.mp3|titles=Tarn – Woodz]
Tarn – Woodz
This track from British-based duo, Tarn, might not be “LoFi” in the traditional sense as it is impeccably produced and tight sounding, but there is certainly an element of sound experimentation that ties it to the genre. Their sound is undoubtedly influenced by dub and dubstep, but they layer in field recordings from urban and natural environments as well as live recordings and subtle vocal hooks to bring a more organic feel to their sound.

Carly Paradis is making orchestral music cool again
LA-based duo ALWAYS YOU join up with Cony Plankton to create a Japanese version of "All I Wanted Was...
Artists to listen out for in 2019: Octavian
Don't let the badly photoshopped album artwork turn you off to the music of the Sheitan Brothers
September 2019 Mixtape
Agoria and Jacques team up to create an original motion picture soundtrack for Olivier Van Hoofstadt...
Serial Music Releaser Ty Segall Releases Music Video for New Single "Taste"
The 80's Christmas Mixtape
Little Glass Men