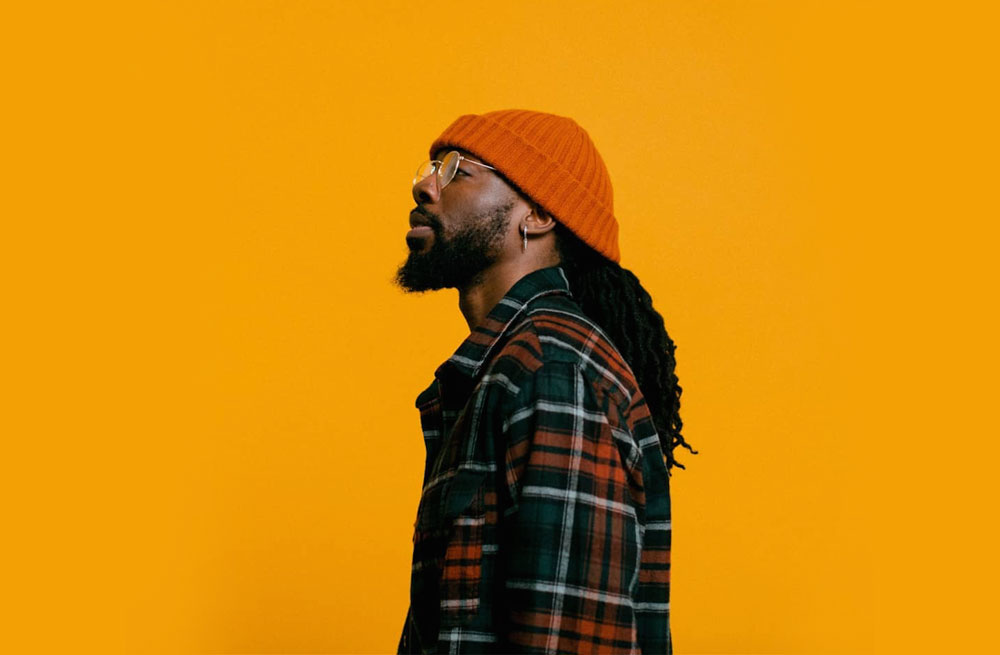 UK-based producer Elijah Nang explores the Japtronic side of his sound with his new spin-off album, Gaijin 3000

There are some things in life that seem like they wouldn’t be a great match, but in fact fit together very well — peanut butter and jelly, gin and tonic, pizza and beer… Musically, this is true as well. So while on paper, East Asian influences and hip hop might not sound like a perfect match, I find that it makes for a fantastic musical pair nearly every time. Add electronic to the mix of ingredients, and you’ve really got something interesting.

That’s exactly what the London-based experimental producer, Elijah Nang has done for his upcoming album, Gaijin 3000. The new album is a spin-off of Nang’s Gaijin series which was started in 2019. “Gaijin” (外人) literally means “outsider”or “alien” and is a Japanese word for foreigners and non-Japanese citizens in the country.

The new album will take the Gaijin series into the future. The story of the album takes place 3000 years after the Edo period and follows the quest of Anansi — a fictional character hired by the Neo Tokyo police. Anansi’s goal is to find and retrieve an orphan with a white koi tattoo from the Shazuka clan.

The release is a quest to Elijah himself as he ventures into the uncharted territories of break beats, vaporwave and synthwave, tangles with the beat origins of the UK-based producer. Inspired by the work of artists like Flying Lotus, Com Truise, and Vangelis and the aesthetics of movies like Akira, Samurai 8, Blade Runner 2049, Cyberpunk 2077 — Gaijin 3000 is Elijah’s mission to look beyond the familiar horizon.

“With everything that happened in 2020, I used the time in lockdown to work on my craft,” explains Elijah. “I had a listen back to some of the tracks I made and I was quite shocked I said to myself… I don’t normally make this, what do I do? That’s when the idea came and decided I will make a spin off to the Gaijin series.

We’ve got a preview of the third track on the album (“B E B O P”) below, but look out for the full album release in mid February (on Stereofox records).