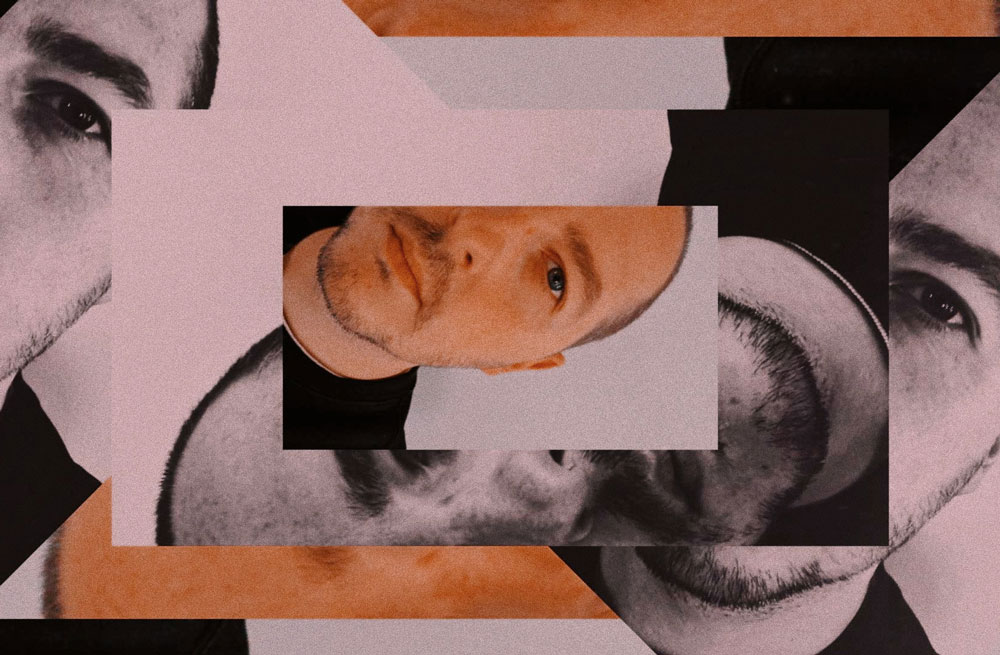 UK-based producer, Handbook explores the more ambient side of his music with new project: Verdance

Under the moniker Handbook, Jake Brown has established himself over the years as a producer of laid-back chill hop beats. This year, the UK-based producer has created a new project called Verdance which will focus his on the more ambient electronic side of his sound.

With Verdance, Brown shifts from a hip hop beat to more of a house foundation. He takes a nature-inspired approach by sampling atmospheric and calming melodies. The mood is slightly more fast pace compared to his work as Handbook; it is dance-friendly, but you could also see yourself getting lost in the journey.

For his debut, Brown will release a 5-track EP entitled Rothko later this year.

“Rothko is the beginning,” explains Brown when talking about the new EP. “Each track is a mission statement about what I want to explore sonically over the next few years. It has to be music that is powerful, visceral and exciting. It will be music that channels energy from nature, and it will bring people together.”

The Rothko EP is set to release in early December on Stereofox Records, but for now you can listen to the first single off the album here: