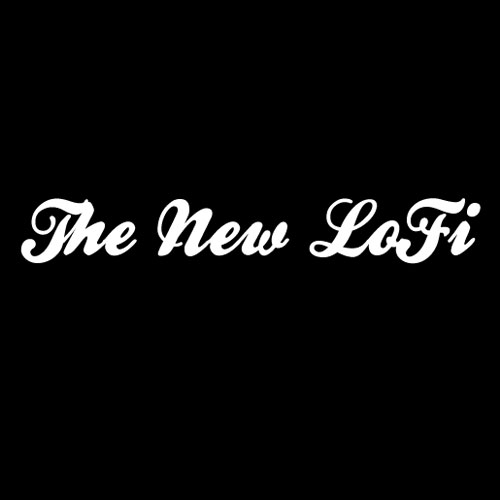 This week I’ve been on a chilled out dubstep kick. I suppose this might not represent your typical dubstep sound in that it doesn’t have that overwhelming bass line that Rusko and Skream have come to shape the genre with. It does have that unmistakable dubstep snare hook and heavy electronic sampling, but just slowed down enough that you can listen to it outside of a club.

[audio:https://thenewlofi.com/wp-content/audio/2010/08/La_Roux-bulletproof_major_lazer_remix.mp3|titles=Bullet Proof]
La Roux Bulletproof (Major Lazer remix)
By now you probably know the Diplo+Switch team-up known as Major Lazer. This is a little different from what they usually put out, but quite a nice departure from the gun shots, and heavily repeating vocal samples. Instead they opted for an Ivy League sounding piano melody over La Roux’s creamy vocals.

[audio:https://thenewlofi.com/wp-content/audio/2010/08/Moby-natural_blues_lulu__stella_polaris_remix.mp3|titles=Natural Blues]
Moby Natural Blues (Lulu + Stella Polaris remix)
This was an incredibly hard track to get my hands on, but totally worth it. I think I’ve heard this track remixed a few times, but this is by far my favorite. The bass rolls off in the darkest way, but it still has an overall snappy upbeat feel. And the subtly of Moby wraps the track up nicely.

[audio:https://thenewlofi.com/wp-content/audio/2010/08/Bassnectar_magical_world_ft_nelly_furtado.mp3|titles=Magical World]
Bassnectar Magical World (featuring Nelly Furtado)
Bassnectar is another one of those artists that likes to do some heavy trip hop / dubstep tracks. Here he lightens it up with some incredible vocals from Nelly Furtado over some dark step. pretty epic.

Bels Lontano - Orchard
Angélique Kidjo Covers "Once In A Lifetime"
Christmas Beats by Jonwayne
Some tripped out jazz-inspired beats to get your weekend started
Swiss quartet, Meta Zero looks to innovate modern jazz
LA-based duo ALWAYS YOU join up with Cony Plankton to create a Japanese version of "All I Wanted Was...
Summery surf-rock indie-pop vibes from Northern California
A chilled out lo-fi version of Vince Guaraldi's 1965 single, “Christmas Time Is Here”
A collection of Indian, Highlife and Arabic electronic music from around the world