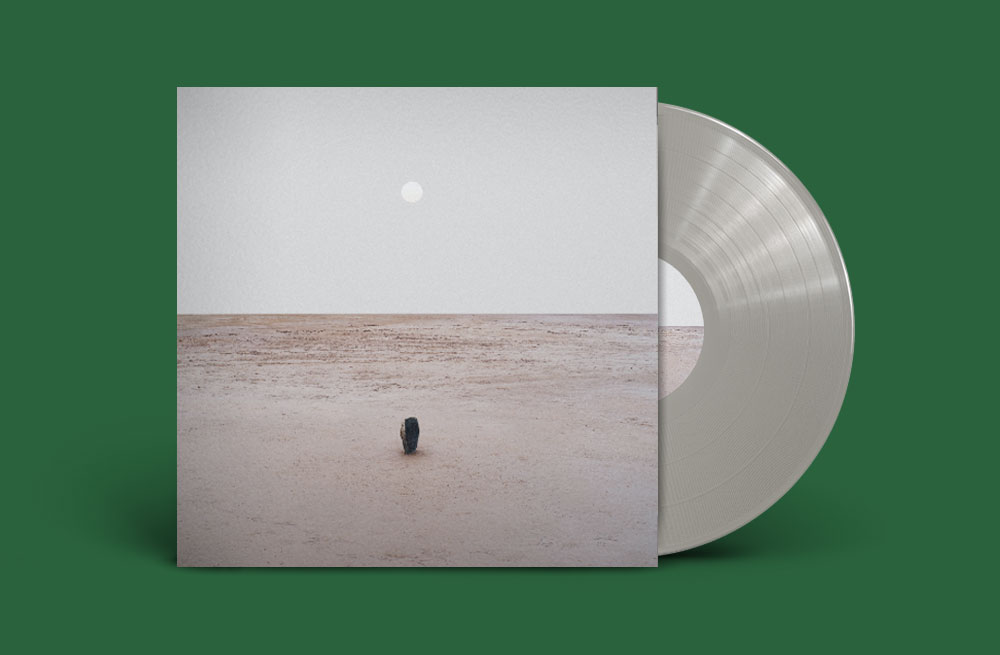 Michael Belsar remixes the latest Fonteray track into a deep house harmonic belter
Streams of Thought: In practice, and in music
VNSSA releases a new banger on the first ever FEMME HOUSE compilation
Bels Lontano - Orchard
Tucked away on a secluded beach in the Mediterranean, KALA might be the closest a boutique festival ...
Effortless summer indie from Dutch producers, Silver Lake
Brockhampton - Sweet
Soul Trash: Toro y Moi's new cassette tape bounce
Does Bonobo's latest single mean that there is a new album in the works?