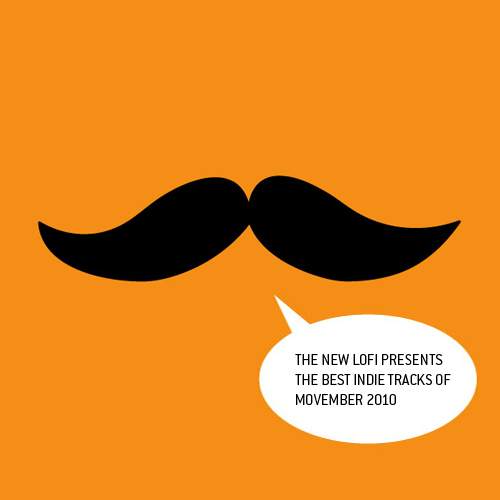 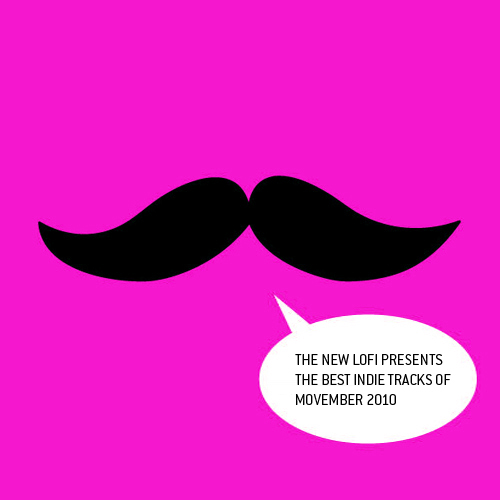 If you like disco house, you need to listen to Harry Wolfman
Some tripped out jazz-inspired beats to get your weekend started
Waxolutionists
Streams of Thought: In practice, and in music
The new single from German producer, Misc.Inc, merges lo-fi electronic into an organic soundscape
Jazz meets bass music and club culture on Joe-Armon Jones' new album: "Turn to Clear View"
Greg Ashley - Pursue The Night Life
HAAi releases two new singles that she's recorded during her time in quarantine
The Lost Tapes — a new collection of rare and unreleased tracks from Norwegian electronic duo Röykso...