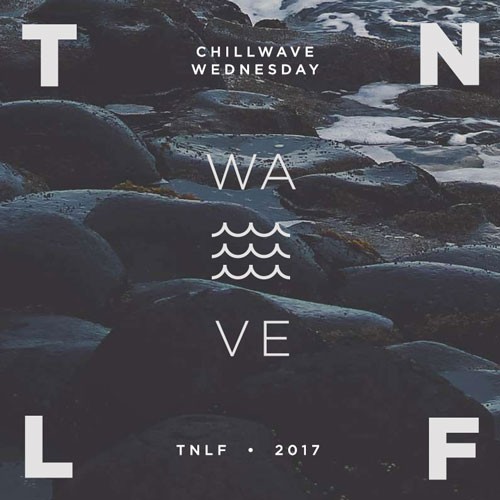 We have a good mix of all-stars and soon-to-be stars on the Chillwave Wednesday lineup this week. We’ve got big names like Goldroom, Medasin, DJ Khaled, Rihanna, Captain Planet and Bryson Tiller mixed in with some rising stars like Allen French, Gramofaune, and MOA.

DJ Khaled – Wild Thoughts
Medasin has been crushing the remix game as of late. His remixes of JAHKOY, Martin Garrix, and Portugal The Man have each garnered millions of plays across Spotify and Soundcloud respectively. Now the prodigy from Texas is back with an official remix of DJ Khaled, Rihanna, and Bryson Tiller’s massive hit “Wild Things.” Medasin showcases his versatility as a producer by highlighting Rihanna and Bryson Tiller’s vocals while incorporating a forward thinking composition. Fans can expect plenty more music on the horizon as Medasin is also hard at work on an new EP.

Kazy Lambist – Be Yourself (Extended Mix)
Following the success of “Shutdown” and its #4 slot on the HypeM charts, Kazy Lambist is back with a brand new single. Titled “Be Yourself,” it’s an embellished version of a track that the Les Inrockuptibles’s French newcomer of the year intends as a gift to make listeners dance this summer.

Allen French – Nova Vida (Captain Planet Remix)
After a successful collaboration with Kitsuné’s Hot Stream, California-based producer Allen French has officially teamed up with the powerhouse label to release “Nova Vida” alongside a fresh remix pack. The standout of the bunch is a hypnotizing house groove courtesy of Captain Planet that taps into breezy horns and a punchy bassline to match.

Gramofaune – You Can Do Anything
Gramofaune is the project of Gabriel Gagné, a musician and producer based in Quebec City Canada. Working primarily with collages and analog instruments his compositions are tinged with a very singular sensibility. In this particular song “You Can do Anything” the musician bring us in a sonic universe somewhat reminiscent of the 80’s in a cheerful and somewhat naïve manner.