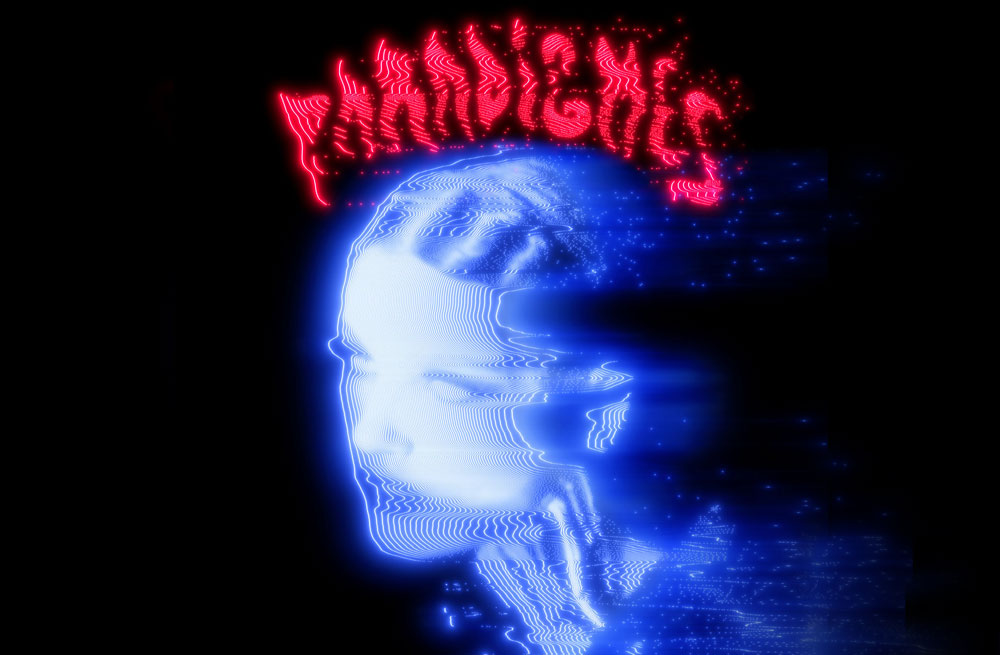 La Femme is a 9-piece French psych-punk rock band established in 2010 by guitarist Sacha Got and keyboardist Marlon Magnée. (wow, that’s a mouthful of an introduction!)

For the first three years, the band released a series of EPs and successful singles which helped build a dedicated fanbase in France and around Europe. In 2013, the band released their debut full-length album, Psycho Tropical Berlin. The album featured hit singles including “Antitaxi,” “It’s Time To Wake Up,” and “La Femme Ressort.” The following year the band earned the Victoires de la Musique award in France for its unique sound. The band would draw on inspirations from bands like Velvet Underground and Brian Eno as well as Sylvie Vartan, Serge Gainsbourg to create a sort of punk meets French yéyé style.

To support the album, the band has also announced international tour at the beginning of 2022.