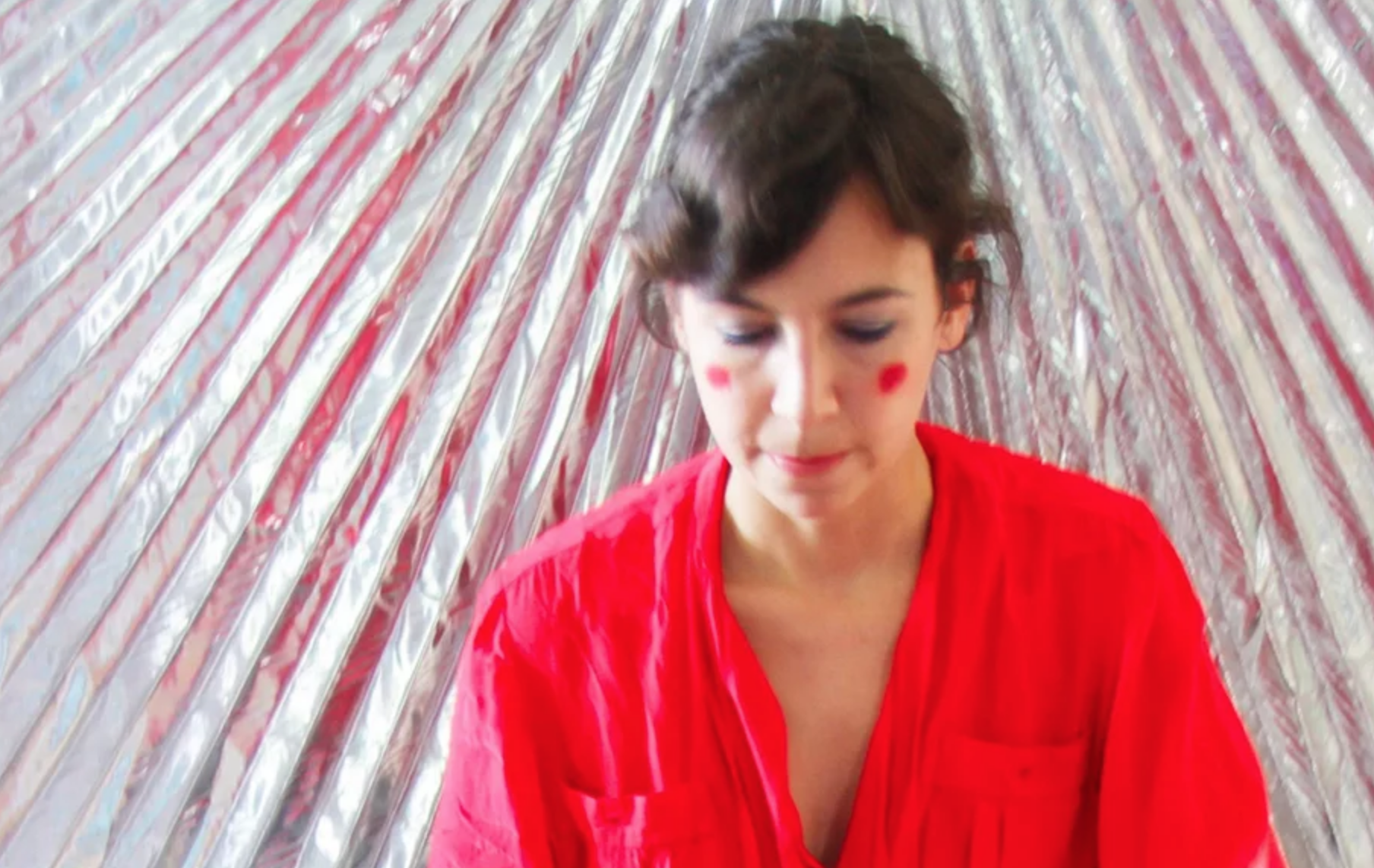 “Touch: Isolation” a new album to support artists and musicians during lockdown
Chalo Correia at Chapitô in Lisbon
Enter the weird and wonderful world of Moldovan producer: Serge Bulat
UK-based producer Elijah Nang explores the Japtronic side of his sound with his new spin-off album, ...
Some dreamy psych rock to get you through the winter months
Cheo Feliciano's track "Oye Como Va" gets reimagined by London-based producers Krywald & Farrer
Chip Wickham's new jazz album taps into the cosmic nature of music
Idris Ackamoor & The Pyramids
The best way to overcome a phobia of rollercoasters? Ride one — Mr Jukes teams up with Barney Artist...