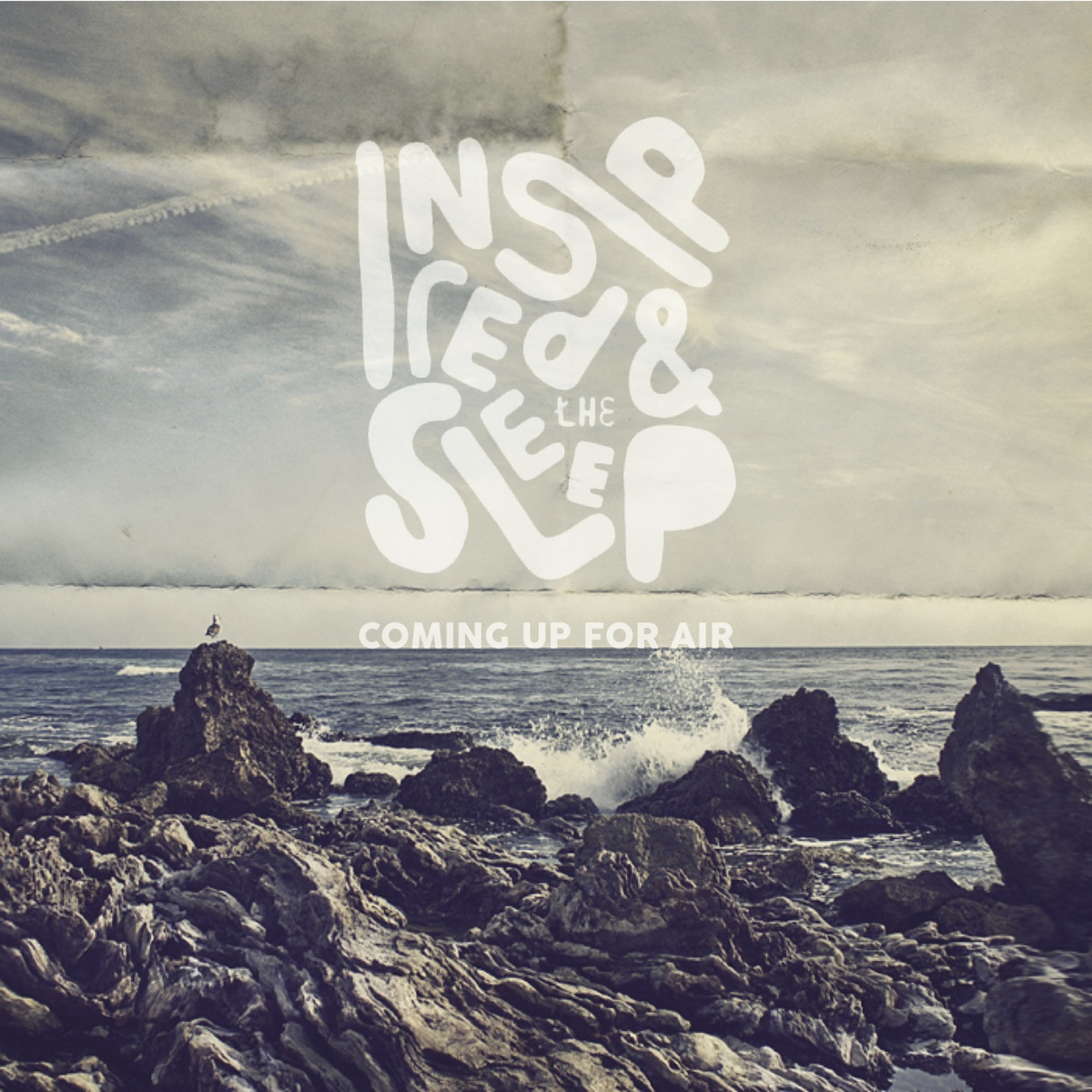 Inspired And The Sleep: Coming Up For Air 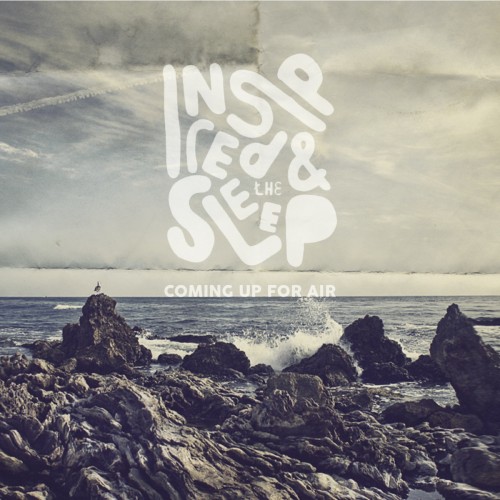 Very happy to report that Inspired & the Sleep have just released their brand new EP entitled Coming Up For Air…. and we’re loving it. Listening to the album adds at least two more weeks to your summer.

You’re probably already well acquainted with the first single “Fly Low” which was released earlier this year. There four other tracks that are just as awesome as that one including the latest single called “Pool Guard.”

Listen to Coming Up For Air on the Inspired & The Sleep’s Bandcamp page and give the band some love by purchasing the record for a mere $4. Well worth the money.