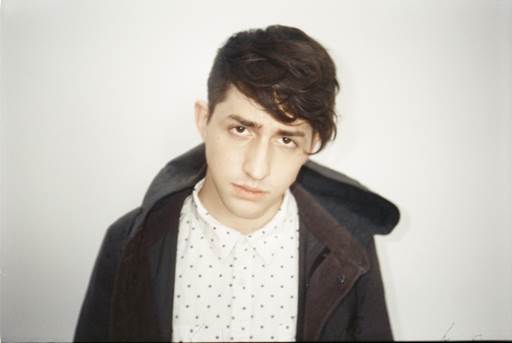 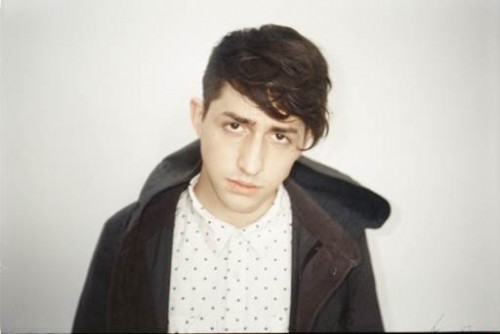 ::At 06:04 hours NZT on Monday, February 10, WTBS channel 43 received the following transmission, interrupting regular station service for 10 hours, 14 minutes and 18 seconds at 123.002 mHz. The source has not yet been identified

After that very cryptic message went out mid February, the Porter Robinson camp released the first single off his upcoming debut studio album Worlds. The single is called “Sea of Voices” and it’s like nothing else you’ve ever heard from Porter Robinson. Which is a good thing in my opinion.

Porter Robinson is taking a preemptive strike on being type-casted into one particular genre by releasing something completely different. He’s interested in building his legacy rather than topping the charts with the latest club banger. He’s aiming to carve out his own unique identity saying that his concept is to “combine all my favorite things in music — it would result in something that is really personal, a collective expression of my taste and experience. Something nobody else has.” He continues by saying “I don’t want to be the flag bearer for any genre. I don’t want to change the game… I really just want to have my own signature, my own sound.”

Planned Bastard breaks loose, shares debut single "Who Am I?"
Justice teams up with director Andre Chemetoff to create a live show without an audience
Nick AM Remixes Talagh by The Persian Madonna
East Coast meets West Coast with the KAUF x BAILE collaboration
ArmstrongWW loves you, more than you know
The kids will be alright: Lucy Dacus and Haley Heynderickx live in Calgary
Listen to the lead single from Joel Wästberg's new album "Holding On To A Dream"
Waajeed's new single "Strength" (featuring Ideeyah)
Blast from the past: SHIHA remixes Miami Sound Machine's hit single "Dr. Beat" featuring Gloria Este...