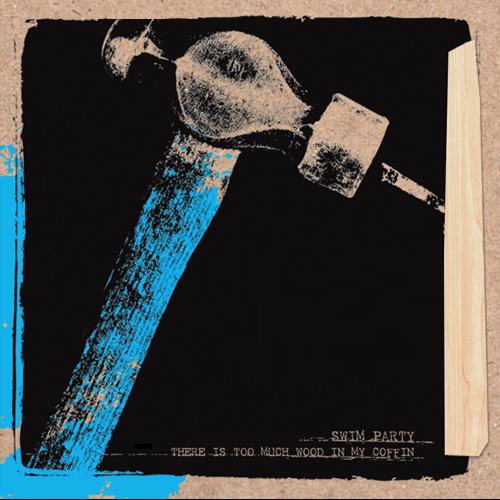 Against All Logic - Now U Got Me Hooked
Elskavon's upcoming LP, “Origins,” is the perfect album to tuck into a cold winter day with
Dark Sky releases a lockdown mix featuring an hour and a half of unreleased material
Swiss quartet, Meta Zero looks to innovate modern jazz
Techno Marching Band & African Boogie = Happy Friday-into-Saturday!
Individualist - The Route
Enter the weird and wonderful world of Moldovan producer: Serge Bulat
An EP that was conceived in the Swiss Alps and ended up on the dancefloor
Afternoon with Pains: the new single from Italian producer HolyU