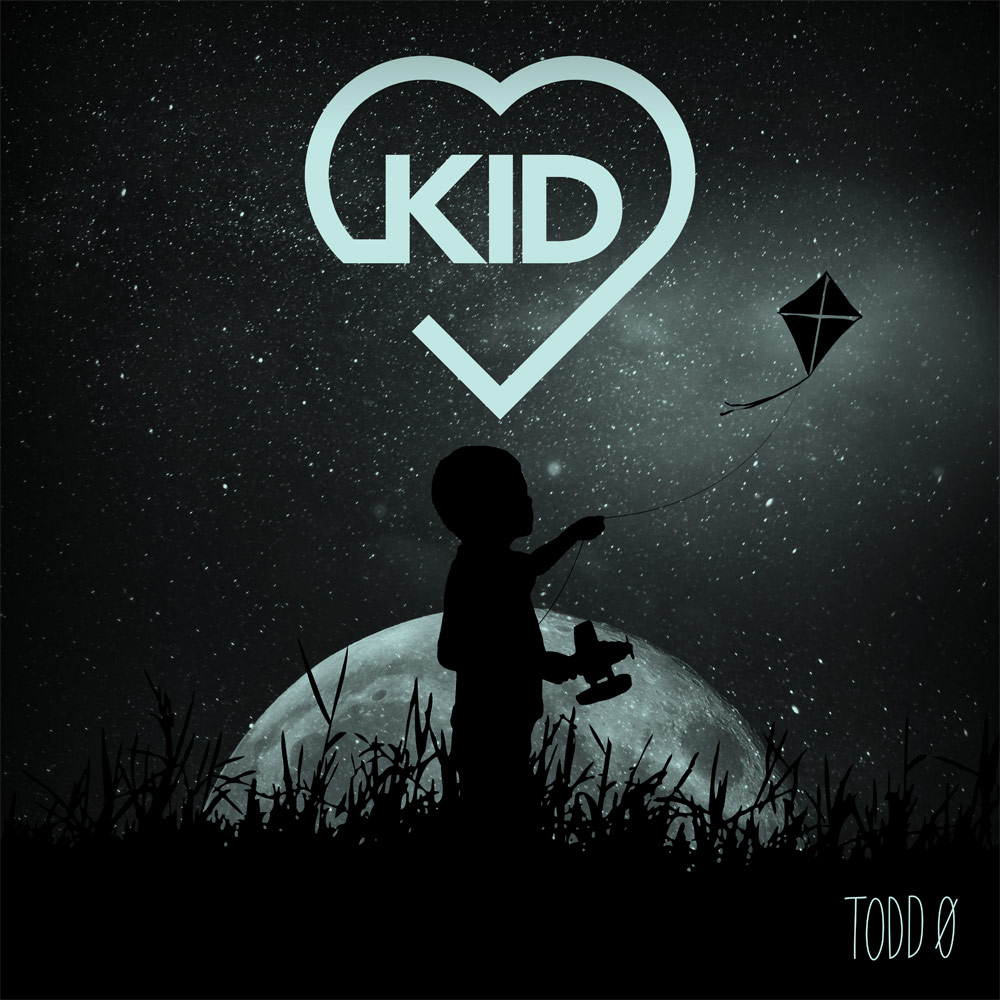 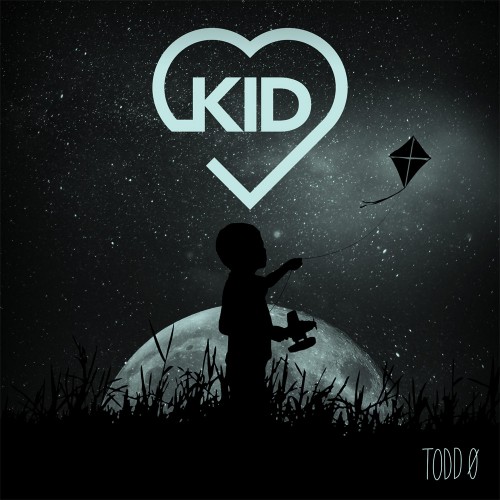 Following the success of his EP, 1234567, which included the hit single “Freedom In You,” Kid Heart continues to blend indie rock and electronica with hints of Gospel to create a sound that is simultaneously vintage and contemporary.

“The first half of Kid Heart is a collection of deeply personal songs while the second half is almost a concept album.” The same is true about singles on the album, which seamlessly pairs unlikely instruments like the ukulele a lead synth or sleigh bells and lofi piano riffs.

The album is available as a free download on the TODDZERO website for a limited amount of fans, or you can buy a hardcopy of Kid Heart on amazon.