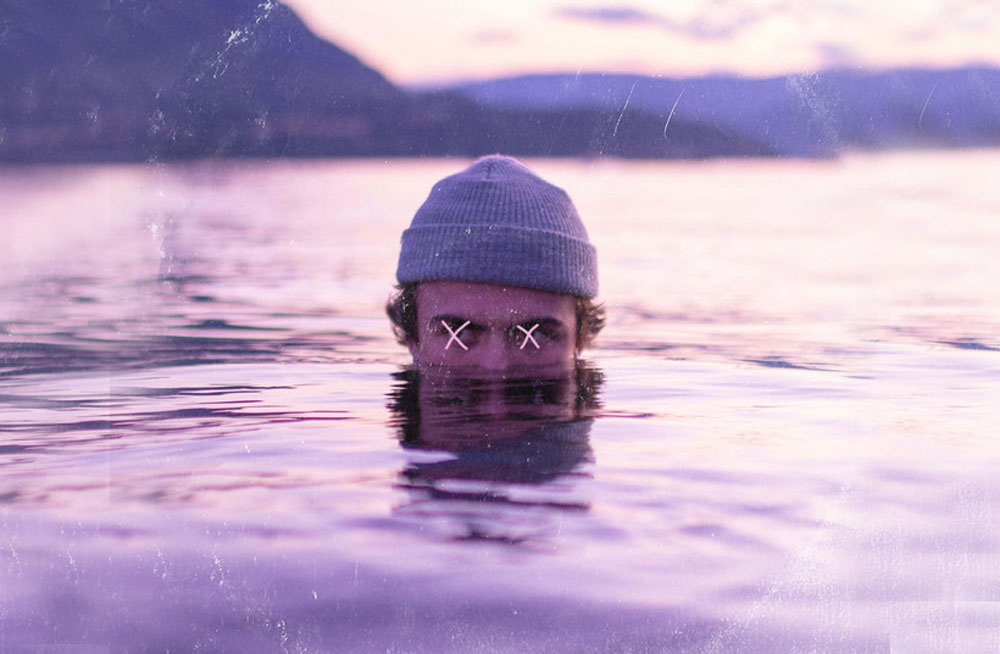 Nemo Lakes is the moniker and alter-ego of LA-based producer, Tyler Simpson.

Growing up in the 2000s gave Tyler a rich body of musical work to borrow and take inspiration from. He blends the styles of artists from that era like the electro-indie-pop of Gorillaz and Phantogram, or the Rock-inspired hip-hop of acts like Kid Cudi. The result is a new style of emerging indie. It marks a generation of producers with no concept of a pre-internet era.

NASCAR B.B. is the third release from Nemo and features some ‘give-a-fuck’ guitar riffs combined with a King Krule-does-ecstasy-style vocal track. This is the song that will make you feel comfortable in your own skin.

Lee Fields has been releasing music for 50 years, and there is no sign of stopping
A lo-fi instrumental hip hop album inspired by the great outdoors: "Up North"
fina's new single features a catchy hook, lo-fi percussion and psychedelic synths
A band dressed like trees. What's not to like about Snapped Ankles?
Will the future of Indie music come from Germany?
Toby Driver Talks Talk Talk
A bearded Swedish gangster in a white tracksuit. A car made out of a shoe. Wild animals indoors – Th...
Moncrieff's single “In My Room” captures the struggles of children self-isolating in difficult condi...
Nu Genea pay tribute to the Marechiaro in Naples with their bonkers new video directed by Guido Lomb...