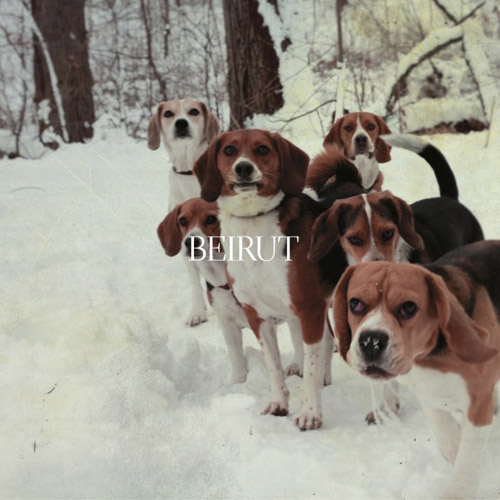 It's Halloween In The USA
The New Mac Miller Joint
Crisp chillhop to cut through the mid-winter blues
A bearded Swedish gangster in a white tracksuit. A car made out of a shoe. Wild animals indoors – Th...
After an eight year hiatus, Brazilian electronic producer, Amon Tobin releases two new albums in 201...
Field Day will return to Victoria Park in London and with it, a sense of normality
Dan Klein lives on through The Frightnrs new soulful rocksteady album, "ALWAYS"
Aussie art-pop girl Austen ignites “The Fire” in the latest single from her upcoming EP
Dark Sky's Matt Benyayer teams up with Afriquoi to create a new single for Fabric Presents: "Cold Ha...