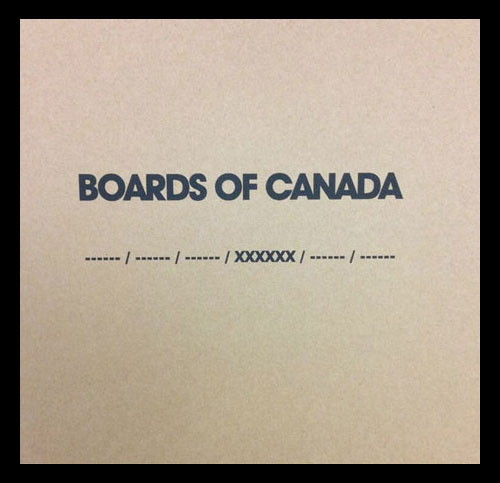 The mystery has been solved. The upcoming new album entitled “Tomorrow’s Harvest” from Boards of Canada will be released on June 10th in the UK and June 11th in the US on Warp Records. That sounds like an easy piece of information to report, but it took some of the most hardcore detective work I have ever invested in the research of an album to discover.

If you haven’t been following the storyline, BOC have been dropping subtle clues that they were going to release a new album after being silent for almost seven years following their Trans Canada Highway EP.

It all started last year when a Warp representative admitted that Boards of Canada was in fact working on a new album but left it open ended saying that “there is nothing in the cards at the moment in terms of a scheduled release.” Then on April 20th during Record Store Day this year there were a couple of mystery 12″ EP’s issued that had a short clip of music and a faintly sounding computer voice reading out a series of numbers. One EP turned up at Other Music in New York, another was found in London at Rough Trade East. All of the EP’s had a plain brown paper cover with “Boards of Canada” printed in black and a series of dashes and exes separated by back slashes
( ——/——/——/XXXXXX/——/—— )

Soon it was discovered that each EP was part of a code and the exes on the cover represented where in the code the sequence of numbers read out by the robot voice on the record belonged in the finished code. Each time a new EP would surface someone would report it through blog posts or youtube video’s of them playing there EP. The different parts of the code started to be aired on radio shows across the world. Zane Lowe played the first sequence of “5-1-9-2-2-5” during his show on BBC Radio 1. NPR aired a second sequence of mystery numbers “6-9-9-7-4-2” at the end of their show “All Songs Considered” but there was still no indication of what the numbers meant, if there was a new album on the way or when it would be out.

Then the Boards of Canada website began to redirect to cosecha-transmisiones.com which was styled after a cryptic matrixesque homepage asking for a primitive DOS-style password. Even viewing the sourcecode of the page only revealed an ASCII hexagon with the same series of exes and dashes. It was clear that these mystery EPs were the key to the website but it was only yesterday that the last sequence of numbers were revealed: 699742 / 628315 / 717228 / 936557 / 813386 / 519225. Enter that number (minus the slashes) and you will be taken to a video announcing that the new album will be out on June 10th and a link where you can pre-order “Tomorrow’s Harvest” on Bleep. 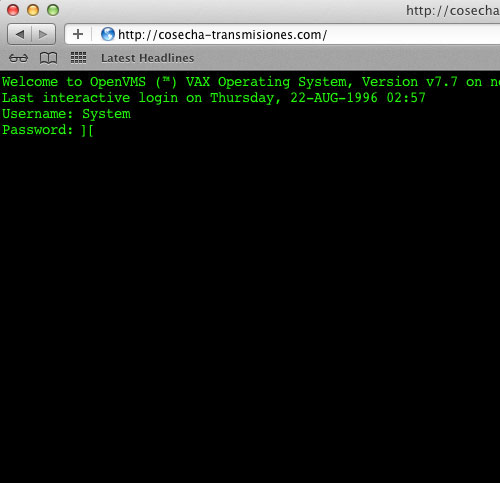 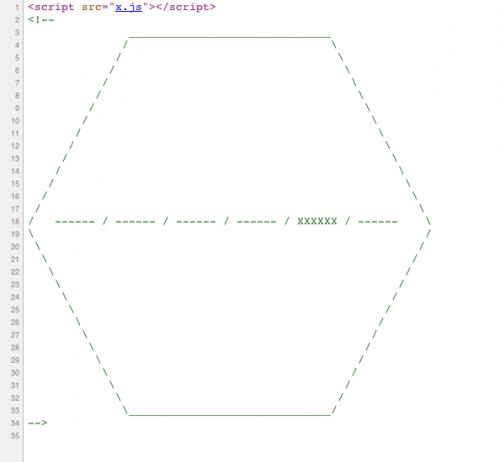