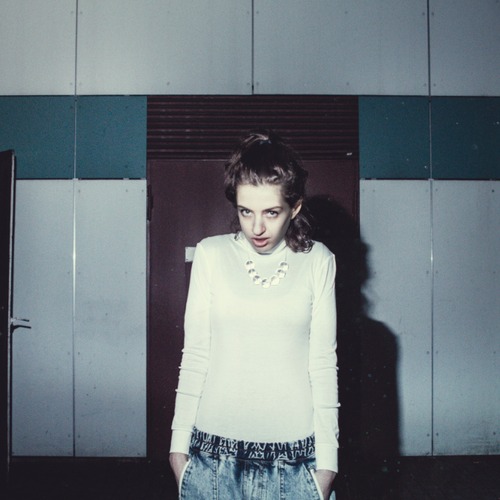 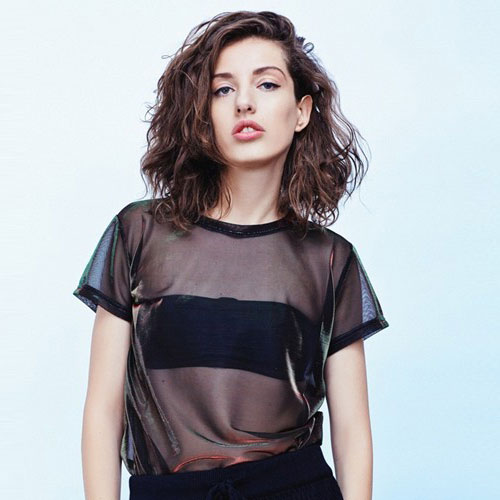 Top Horse: new single from Ducks!
July 2019 Mixtape
Listen to the lead single from Joel Wästberg's new album "Holding On To A Dream"
Festival Preview: El Dorado
LA-based duo ALWAYS YOU join up with Cony Plankton to create a Japanese version of "All I Wanted Was...
“Jockeys of Love” — the new 6-track EP from Brooklyn-based indie duo, TOLEDO
For his new single, California-based producer, David Provenzano steps away from pop music to make so...
Paul Cafcae's new Christmas single takes an alternative view on the holiday season
Midwestern rapper, Karras channels the grit of classic hip-hop through a lens of off-kilter surreali...