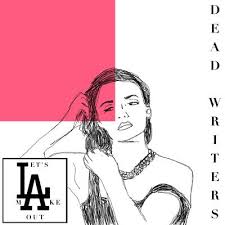 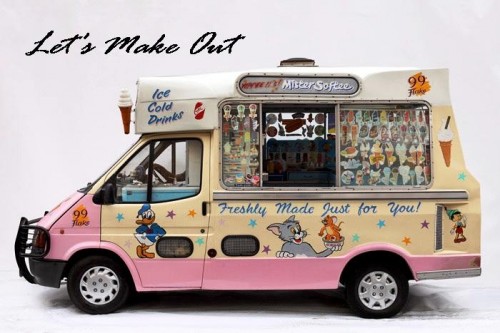 Los Angeles beat maker Naive releases "tape 1"
Nick AM Remixes Talagh by The Persian Madonna
Californian guitars, skateboarding and the sounds of the desert: Tommy Guerrero
PAX Rework Electric Feel
Ease your way into that summer feeling with the new single from LA-based multi-instrumentalist, Kowl...
Where is Kittin? (MAISE Remix)
Check This Out: John Angus Stewart's Music Videos Are Sick
Post-apocalyptic pop-noir by NYC-based duo, R. Missing
Talking about the writing process, pop music, and the future of the music industry with LA-based Nu ...