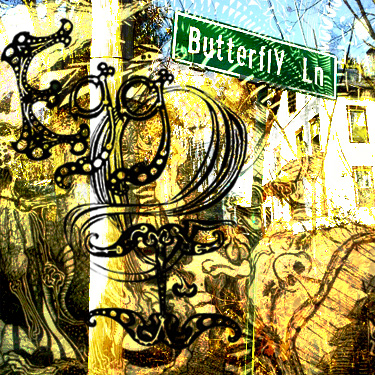 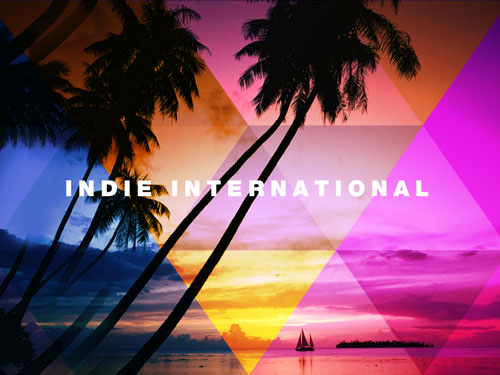 When I was a kid I harbored the illusion that those who were rich and famous achieved their status completely based on merit. The more time I spend listening to artist submissions, the more ludicrous that entire concept becomes. There is an entire galaxy of music just waiting to be discovered, and sometimes I’m lucky enough to have it arrive on my virtual doorstep. Who determines what music tops the charts at Hypem, or other places where the heartbeat of new music can be heard? Indie International will shine the light on artists from all over the world, and will bring you music you might not have other heard otherwise. Who knows? You might hear these bands again on a college radio broadcast, or maybe you’ll catch them opening for one of Pitchfork’s “Best New Music” recipients.

Expand your repertoire, and let’s dive in

What can I say about Egg&I? Isaac Ashlind’s sound is completely unique, elements of traditional folk splice with waves of dreampop, it’s almost as if Edward Sharpe and Washed Out made an album in Willy Wonka’s chocolate factory. Bouncing around Oregon and spending time in Columbia, there are palpable floral footprints throughout the EP, sunshine and rain meets sand and dreams. ‘Bricks’, Ashlind’s strongest effort, lulls the listener into hypnosis before taking a melodic turn towards lush synthetics and finger-plucked bliss. The result is gorgeous, and truly unlike anything I’ve ever heard. At times the EP takes haunting turns, particularly towards the end of ‘Sleep Paralysis’ when the bass turns seismic. Yet a subtle optimism seems to prevail throughout the EP, and ‘Oxytent’ brings us full circle as our consciousness swoons and careens between dreams and reality. The tension climaxes breifly, and It’s a beautiful end to a lucid and lush EP soaked in sunshine.

Show Isaac some love via bandcamp and pick up his album for free, if you like. 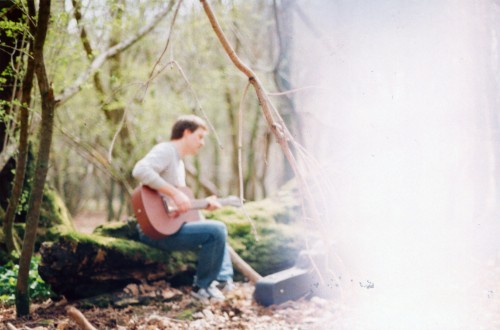 Singer-songwriter Owen Tromans has been making nostalgia-folk for well over a decade, and wrote his album “For Haden” based on his experiences as a 90’s kid in the West Midlands. An undeniable talent seems to flow through Tromans, and he comes across as the type of guy who’s had music in his veins since he was born. It’s hard to pinpoint Tromans sound, and rightly so, it would do a disservice to his music to assume it can be so easily boxed. He’s a story-teller, a philanthropist, and an all around groovy dude. (Learn more about him in this awesome interview by The Oxford Culture Review). “Who Put Bella in the Wych Elm” is a haunting tale about an unsolved murder in the forties, where a woman’s skull was found inside the crook of a Wych Elm tree. While my personal favorite the sprawling epic “For Haden” exemplifies Tromans ability to tell a story mainly through instrumentals.

It’s beautiful stuff, and if you like it, toss him a couple pence on his bandcamp page for the album. 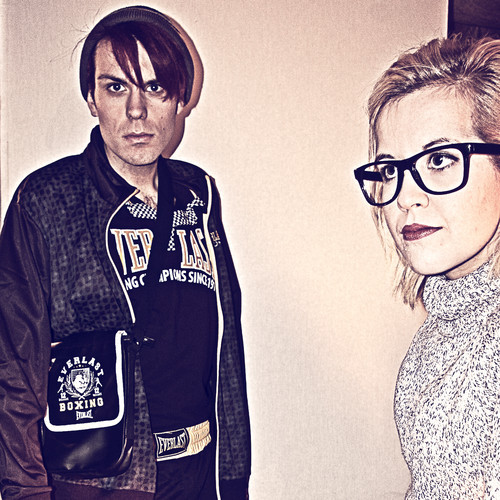 English Brother-Sister duo Jenna and Steven Starar have been performing and producing music for four years. Masters of networking after building a massive Facebook fanship supplimented by Youtube, Instagram and Soundcloud accounts, Starar has been relentlessly hacking away at the thick foliage that separates them from true stardom. Their single “Unbelievable” is synth-pop at it’s finest, rivaling genre heavyweight Carousel. They’re an eclectic pair with a vast library of tunes (check out their bandcamp), and as they perfect their art, Starar is most certainly worth keeping an eye on.

And that wraps up the first installment of Indie International. Pardon the bare-bones look for the moment; my visual designer (slash editor in chief and a handsome fella to boot) is just mulling over the idea of making me a fancy header-photo.