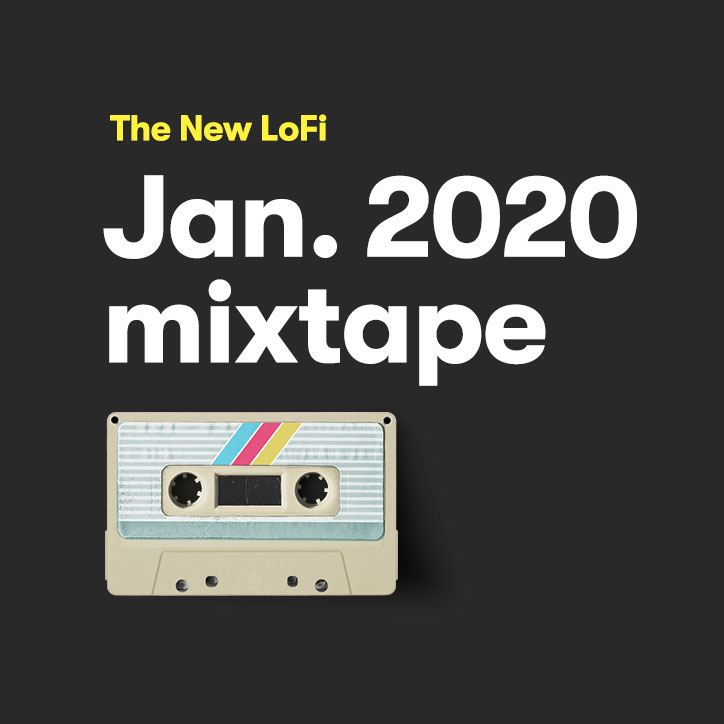 White sea vs atlantic ocean fairy tails — an ambient mix from Olga Maximova
Alicia G gives us a jazzy Christmas lullaby with her new single, “You're My Favorite Holiday”
Getting our electronic disco boogie on with the new Soulance album: French Cassette
Ewonee releases a new album called '73
Loyle Carner has something to get off his chest
Blast from the past: SHIHA remixes Miami Sound Machine's hit single "Dr. Beat" featuring Gloria Este...
Fresh Friday Mix: Coronavirus Lockdown Edition
Handbook - Can't Talk Now
Rohne explores the more extroverted side of his sound on his second album: Forms