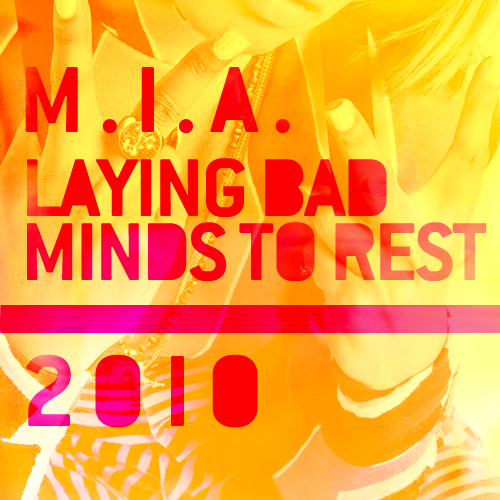 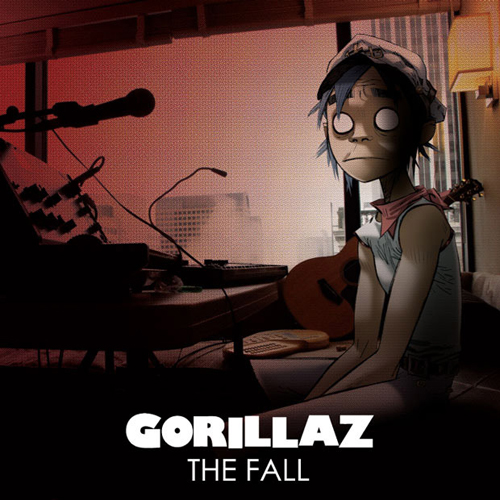 This news may be a little late coming but just in case you haven’t already heard, M.I.A. announced some plans for 2011 via Twitter a few weeks back. A flood of new music is set to take over the world wide interweb starting with a new mixtape called “Vicky Leekx” on New Year’s Eve. Details are vague regarding the project but “Vicky Leekx” was banged out in a custom studio beneath her home in between tour dates, television performances and other promos for MAYA  . . . . With mixed reviews in 2010, Vicky Leekx is supposed to be  “laying bad minds to rest”.

Although we still have to wait a few days for Vicky Leekx, the new Gorillaz album The Fall released on Christmas day as we previously announced on our facebook page. The Fall is available to fan club members and you can stream it on their website. The Fall seems less poppy than previous releases, containing more experimental production techniques including the use of an iPad to make the album. Check out Revolving Doors below, then join their fan club to get the rest of the album.

Get The Full Album Here