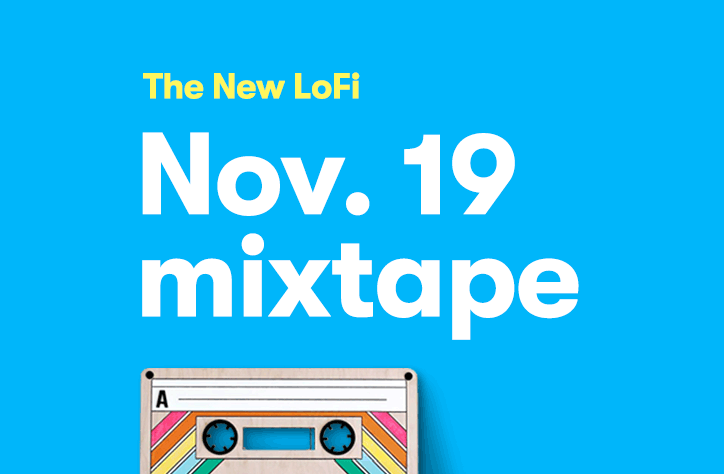 Fat Freddy's Drop at the Brixton Academy
Brace! Brace!
Californian songwriter and guitarist, Paul Castelluzzo, releases a fuzzy new psychedelic album
Where is Kittin? (MAISE Remix)
Afternoon with Pains: the new single from Italian producer HolyU
Afro-Brazilian vibes from Fabiano Do Nascimento
An EP that was conceived in the Swiss Alps and ended up on the dancefloor
French producer, Pastel has created an infectious blend of Neo-Soul, R’n’B and Bossa Nova with his n...
“Things will work out” — Geoff Earle & Stiletto Feels release a new album dedicated to life in the p...