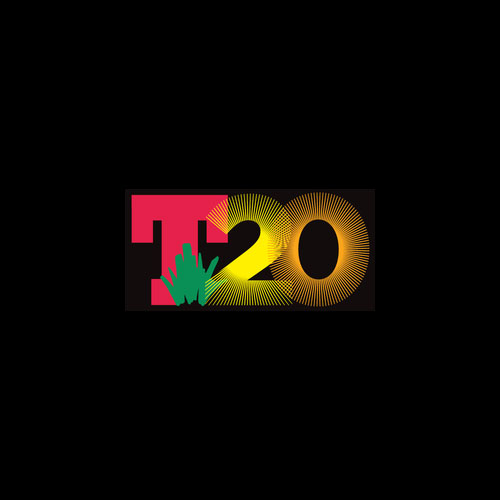 There is just one week until the 20th installment of T in the Park kicks off on an abandoned airfield in Kinross, Scotland. The festival is named after its main sponsor, the brewing company Tennents, not tea as the festival name might suggest. So if you like camping, music and beer…. get on a train to Scotland because they’ve decided to celebrate two decades of music with headliners such as Rihanna, Mumford & Sons, The Killers, Snoop Dogg, Chase and Status, Calvin Harris, Alt-J…and …. well, a ton more quite frankly. Actually, buy tickets first… then read this helpful guide to all the music T in the Park has in store for you this year (their biggest lineup yet).

T in the Park technically opens a week from today, on Thursday July 11th, but no bands are playing. Thursday is a day for people to settle in to festival mode, set up camp, and meet their neighbors. Which means when Friday comes around, most people will be well ready to party.

Friday has been dubbed “Fancy Dress Friday.” Being a native New Yorker, I am still learning how to properly enjoy a festival in the UK, but in most cases this includes making a giant flag with your symbol on it (so your friends can find you), bringing your own booze (would never be aloud in America sadly), and dressing up in a costume to some sort of theme (for no reason). I suppose it’s because the UK doesn’t have Halloween like America does… This years Fancy Dress Friday theme is Heros and Villains. 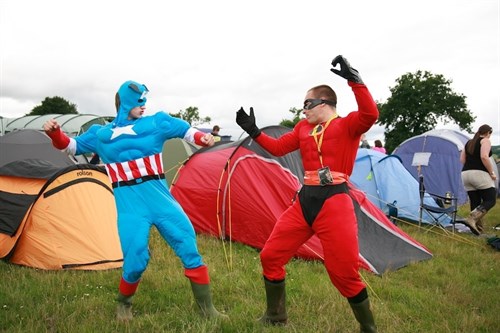 One other thing to note about festivals in the UK is that show times aren’t released until the day of. This is probably marketing scheme which forces you to buy a program.

Anyway, to the music! Friday’s line up is well full which makes it important to really pick out your favorite artists beforehand. Of course you have to see headliners like Mumford & Sons, Chase and Status, and Calvin Harris, but I think there are a few lesser known artists in the UK that are a must see. 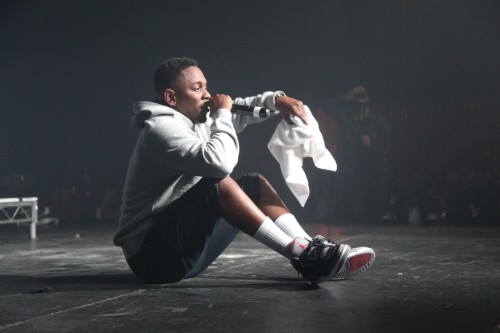 Kendrick Lamar was surprisingly small on the lineup list but a complete must-see in my opinion. If this lineup was in his home state of California, or America even, his name would be side-by-side his Compton colleague, Snoop. And for a hip-hop artist, Kendrick kills a large outdoor crowd. So do yourself a favor, and make it a point to see him.

Another act that was lower on the list was Of Monsters and Men. It hasn’t even been two years since this Icelandic Indie pop group has released their debut album and I’d say they are already a super group. Easily moving a huge festival crowd. defo go see these guys too. 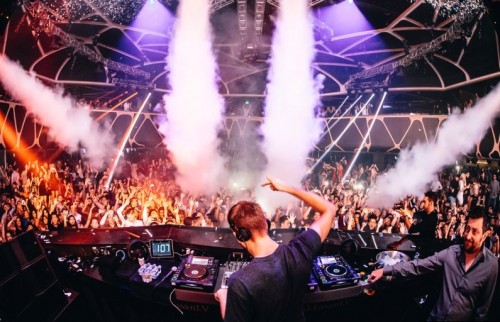 Another note to mention is that you may or may not know that Calvin Harris is Scottish. Which means his usual crowd blasting set will be amplified x 10 now that he will be essentially playing to a hometown crowd.

Eats Everything gets the honorable mention for day 1. They are literally at the bottom of the lineup bill for day 1, but please don’t let that full you. This Bristol based producer will absolutely rip your face off with his arsenal of electronic. And what a perfect setting to dance your face off, knowing that you will be dressed as a super hero and all… 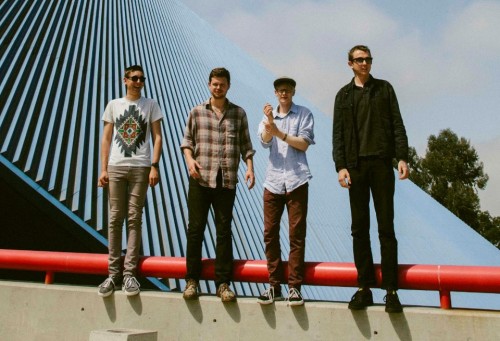 I think my number one priority is to see Alt-J live. I’ve been trying to get tickets to these guys live ever since I heard their last album and they’ve proved to be impossible to get (for the lazy show-goer like me that is). Truth is, they’ve got some amazing talent packed into that band and they are making music that you aren’t hearing from many other bands. And what better way to see them then on their home island of Great Britain?

Another must see for me is British Sea Power. They hail from the other end of the British Isle on the seaside town of Brighton and if you haven’t heard of them, they conjure up the sound of bands like The Cure, Joy Division, and the Pixies.

For those of you who want to balance out your experience after listening to indie pop all day, I highly reccomend taking a walk to whatever tent Richie Hawtin is playing at. He’s been influencing the techno scene since the early 90’s and he can set the scene for an intensely satisfying night. Read: dance your fucking face off.

The last day of any festival is always sad, and that is why you can go be emo at the Frank Ocean show. For those who are still looking to party: put Disclosure, Hot Natured, and Azealia Banks on your list. Disclosure and Hot Natured have those great deep house tracks that lean on the pop side of things which makes them easy to dance to, while Azealia Banks has a similar affect… just in a more “fuck the world” kind of way. 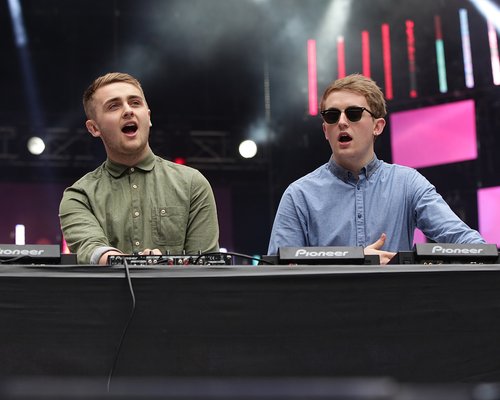 Other solid live shows should be delivered from veteran’s like Yeah Yeah Yeah’s and Two Door Cinema Club as well as relative newcomers like Chvrches but the one show that is a must must must see for day 3 is The Killers (which should be easy because they are at the top of the bill). I saw their indoor live show in New York earlier this year and I’m pretty excited how that translates to an outdoor show. The Killers are one of those bands that you don’t have a full appreciation for until you’ve seen them live. Must See! 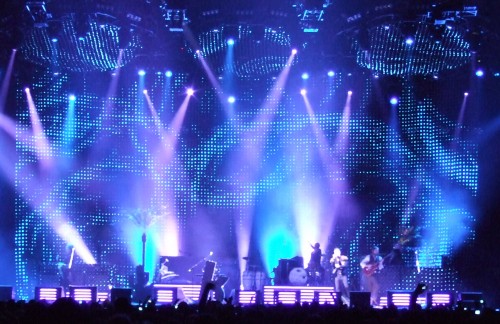