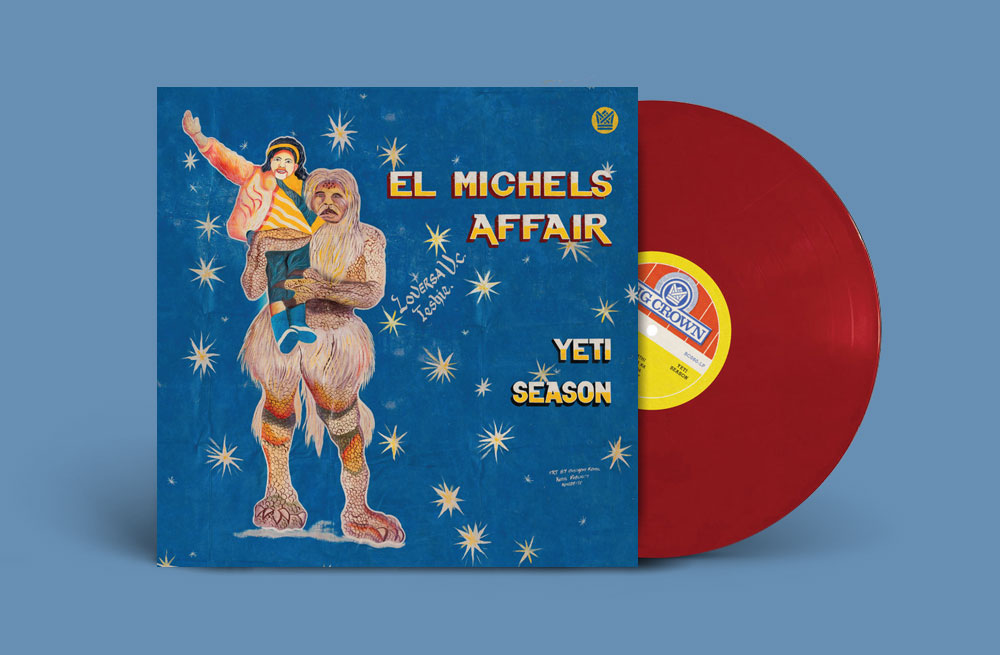 We first came across producer Leon Michels and his instrumental outfit, the El Michels Affair back in 2010 when they made a Wu Tang cover album called Enter the 37th Chamber. The album is a soulful full-band instrumental version of Wu Tang’s album 36 Chambers.

Over the next 10 years, El Michels Affair went on to release various EPs and cover albums including a follow up to the 37th Chamber and A Tribute To Isaac Hayes.

Over lockdown, El Michels Affair released two new studio albums. The first was released last May and was entitled Adult Themes — an album that embodied a soundtrack to an imaginary film. It used the band’s “Cinematic Soul” to send the listener on a 12 track instrumental journey through funk and soul.

The second album was released this past March and was called Yeti Season. Both albums create a cinematic soundscape that transports the listener to new worlds, but while Adult Themes takes inspiration from 70s-era film, Yeti Season conjures up sounds from Turkish-styled funk and Mumbai-esque soul. Adult Themes is rooted in some sort of past reality while Yeti Season is a flight into an Asian dreamscape; it’s an album for your ears and your imagination.

There was even a 50 page children’s book inspired by the album — written by Francine Prose and illustrated by Omar “El Oms” Juarez.

The first single on Yeti Season was released back in 2018 when work on the album began. Entitled “Unathi,” the track features vocals from Piya Malik — formerly of 79.5. Throughout the song, Piya’s ethereal voice is telling us to work and strive together toward progress in Hindi. Even if you don’t understand her language, you can still hear the urgency of purpose.

“When Piya started singing in Hindi, she had a different voice, a different tone,” Leon Michels explains when talking about Piya’s influence on the recording. “I knew we had to do something together.”

Head over to the El Michels Affair Bandcamp page to get your hands on the limited edition vinyl copy of Yeti Season now.