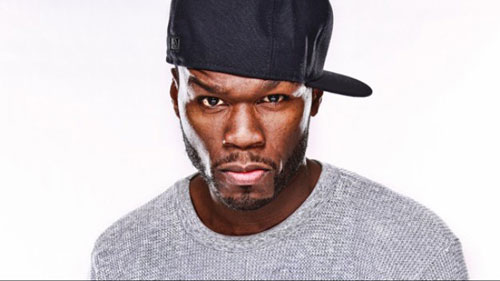 Never thought I would be posting up a track by 50 Cent…
but the fat lady seems to be singing.

To be fair, this track sounds nothing like a 50 Cent track of old… It sounds like it’s going to where R&B and Hip-Hop is headed with its dialed down drums and phasing synths. Synths on a rap track!? …add Kendrick Lamar to the production and you have something. You have to give it to the man, although he hasn’t produced anything musically relavent in the past few years (some might argue ever) this might be an interesting shift for him and his brand.

Fitty’s new album Street King Immortal is due to release sometime this summer.