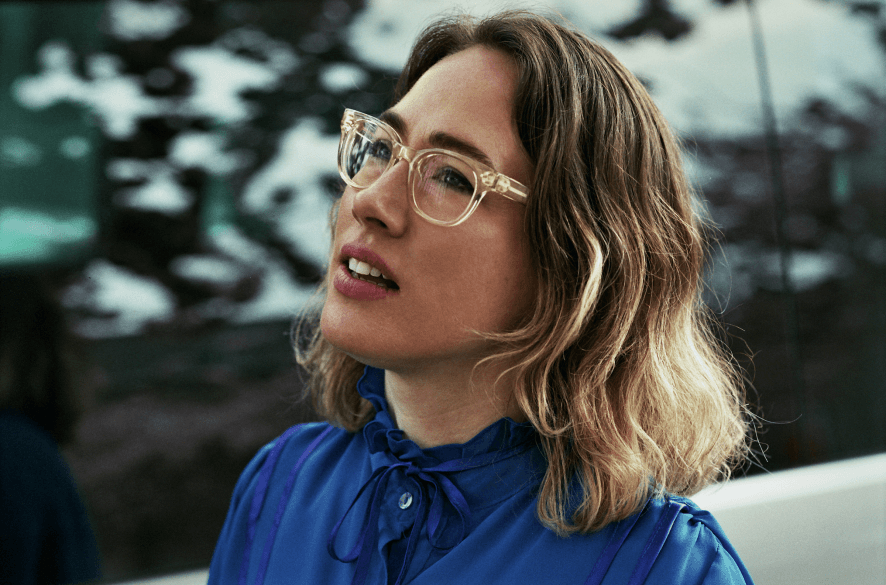 Most recently, she’s composed the music for hit TV show Line Of Duty. She’s worked with Clint Mansell on the music for Requiem for a Dream, Black Swan, and Moon. Her new single called “The Crushing Weight of History” features an epic cinematic sound that will make the small hairs on your neck stand on end. Carly Paradis is changing the way we see composers. She’s making it look cool.

“The Crushing Weight Of History” will be the first single off of Paradis’ upcoming third album: Nothing Is Something. The record is a collection of powerful, emotive songs which enraptures the listener from the moment it begins. It takes you on a journey composed of brooding lyrics and soaring strings which capture every emotion along the way.

“It was an honor to work with so many talented singers and artists I adore,” explains Paradis when talking about the album. “For me, the different voices embody the concept that life’s essential growing pains and feelings are not just mine but shared by everyone, and when you think there’s nothing, it’s actually something. Whether the space in the sky above us, or the feeling of hopelessness, it’s still something, and I find that comforting and universal”.

Look out for Nothing Is Something to be released later this month.