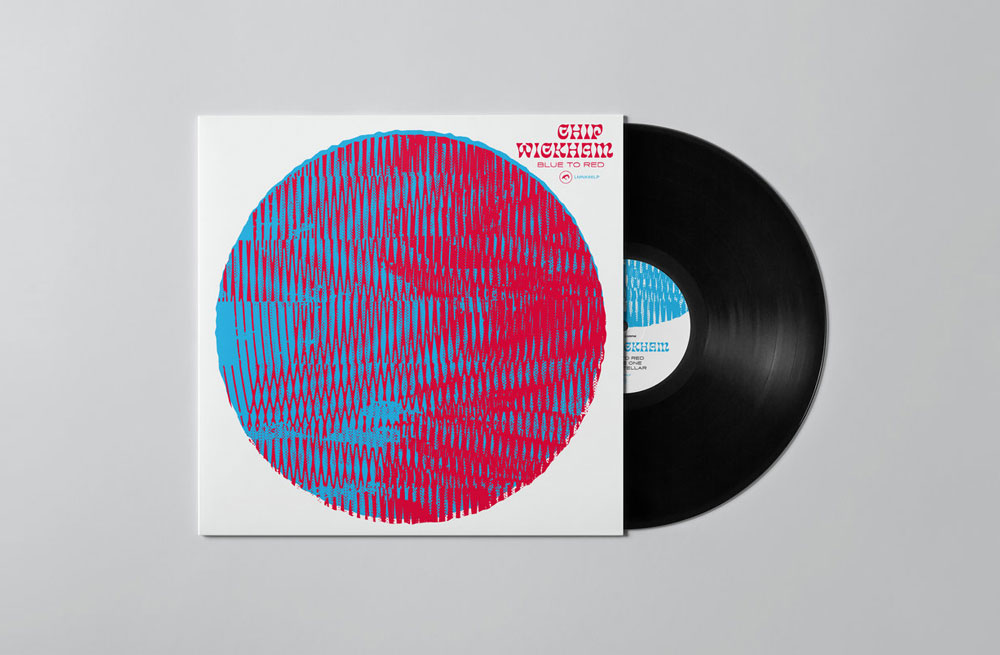 A chilled out lo-fi version of Vince Guaraldi's 1965 single, “Christmas Time Is Here”
Sam Gendel takes us to a trippy new world with his electro-sax rework of "Pure Imagination"
UK techno producer, Tim Green explores his more melodic side with new album: "Make Up Your Own Stori...
Big House remix of INNA's track "Iguana"
Aussie art-pop girl Austen ignites “The Fire” in the latest single from her upcoming EP
A lo-fi instrumental hip hop album inspired by the great outdoors: "Up North"
The world's largest collection of the world's smallest versions of the world's largest things
The evolution of the neo-soul with J.Lamotta's new album: Suzume
Christmas 2018 Mixtape (vol. 1)