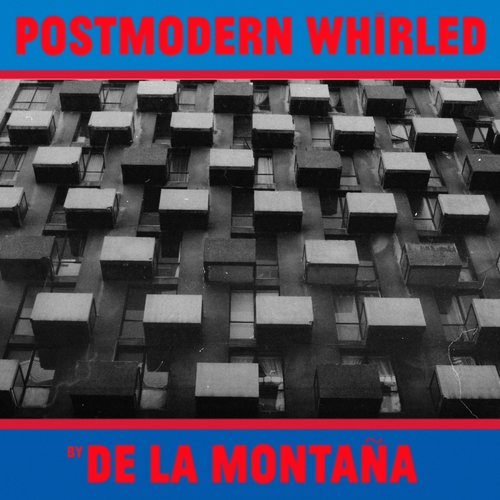 Posted by The FlipSide on Saturday, September 3rd, 2011

Viva Chile Mierda! – Chile is an amazing country. Literally a strip of land in South America with the longest mountain range in the world, the driest desert on earth and some of the most magnificent mountains ever. The Flip Side and D-Hall (aka The Chocolate Fox) are here on a top secret snowboard adventure spanning several weeks and many, many kilometers.

Chileans are proud, hospitable and will bust your chops any chance they get. I love it. I feel at home. The first days of our journey found us in Santiago among student protests, running from tear gas grenades and water canons, while sampling pisco sours, piscolas and cafe con piernes. While making our way south from Santiago to Termas de Chillan, our Chilean buddies Señor Amore (Mr. Love)  and Gato Cosmico (The Cosmic Cat) arranged for us to attend the world premiere of the new YES video, an international snowboard team comprised of, among others, big mountain slayers JP Solberg, DCP, and Romain de Marchi. In the upcoming Art of Flight film from Brain Farm and Red Bull, Termas de Chillan is the the backdrop for endless jaw dropping riding parts. Our mission at Termas is to have an unforgettable time riding the Andes during the biggest snowfall in 9 years – con mucho gusto.

While contemplating what lines to drop the next morning and assembling playlists to get our groove on, we came across some tracks from the band De La Montana in our inbox which struck a chord with us. After reading more about them, we discovered they are entirely appropriate for a post written while in Chile.

Madison Velding-VanDam grew up in Ann Arbor, Michigan, a college town outside of Detroit. The rich musical roots of Midwestern America set the backdrop for him until he flew to Santiago, Chile to finish a Bachelor’s of Philosophy. The intense transition inspired De La Montaña’s first record, “Postmodern Whirled”: an account of the excitement and isolation of being a conspicuous “gringo” in a South America.

The album Postmodern Whirled was self-released on July 31 and is available on bandcamp; a 7″ single is also available on 33 RPM records. Check out these tracks and then get the album on bandcamp. De La Montaña will be playing New York in September before heading back to play additional dates Europe. Get more info on their Facebook page here.

I dedicate this post to the spirit of the Chileans; fearless, proud, and fun-loving. Si po, yapo!