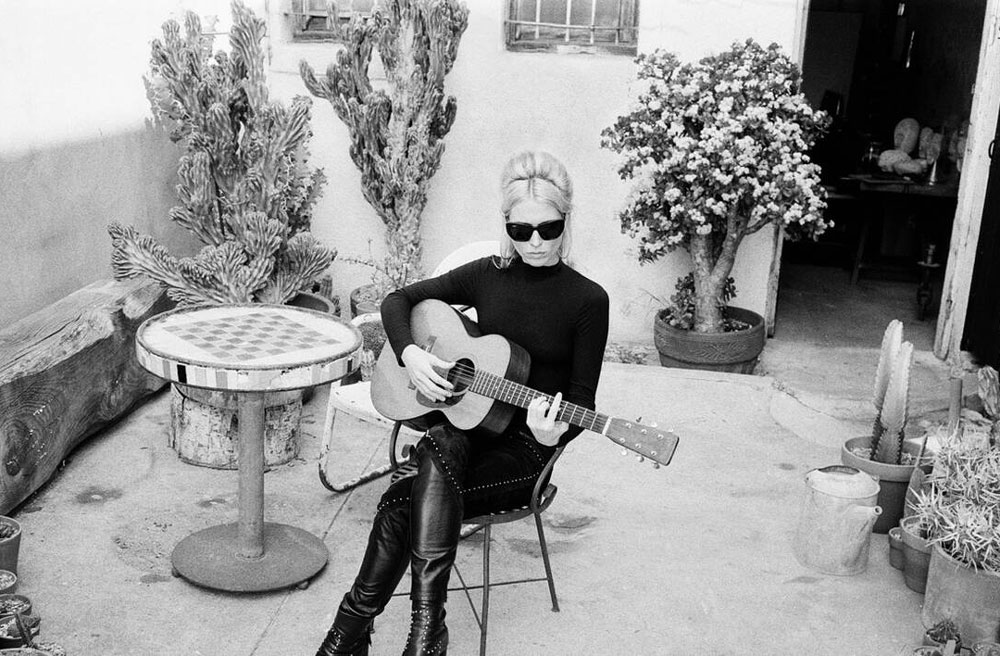 Has religious rock ever been cool? I’m not sure. Honestly, I’ve never really connected with any kind of music that has had a theologic theme. Whenever I hear god-squad music it either feels overly eager, too bland, or too preachy.

So who is Natalie Bergman anyway? Well, you might actually be familiar with her music already. Along with her brother Elliot Bergman, she is one half of the duo Wild Belle.

In 2019, Bergman’s father and stepmother were killed by a drunk driver in a car accident. Bergman then spent several weeks on a silent retreat at a monastery in Chama Valley in New Mexico. The retreat led Bergman to start recording her debut solo album, Mercy. The album is a gospel-folk record that explores grief and spirituality. And yeah, there is a bit of “jesus” this and “jesus” that, but I’m cool with that. You don’t have to be religious to appreciate the music Bergman is making. It’s just a window into her soul; isn’t that what all great music is about?

Late last year Bergman followed up her debut album with a new 4-track EP called Keep Those Teardrops from Falling. She also recorded two tracks with Beck — a cover of Lion’s 1975 soul single “You’ve Got a Woman” and Beck’s remix of “Paint the Rain” from Mercy. Check out some of my favorite tracks below.

Natalie Bergman – He Will Lift You up Higher

Natalie Bergman – Shine Your Light On Me

Where is Kittin? (MAISE Remix)
Getting our electronic disco boogie on with the new Soulance album: French Cassette
What do you know about Black Josh?
Simon Cahn directs the bonkers new Disclosure video for "My High" featuring, Aminé and Slowthai
New LP from Berlin-based producer: Theatre Of Delays
Nu Genea pay tribute to the Marechiaro in Naples with their bonkers new video directed by Guido Lomb...
The Anti-mix by Jason Smith
Heartfelt melodies and cinematic beats from Sydney Australia
Exploring the British rap scene with London lyricists, Subculture Sage