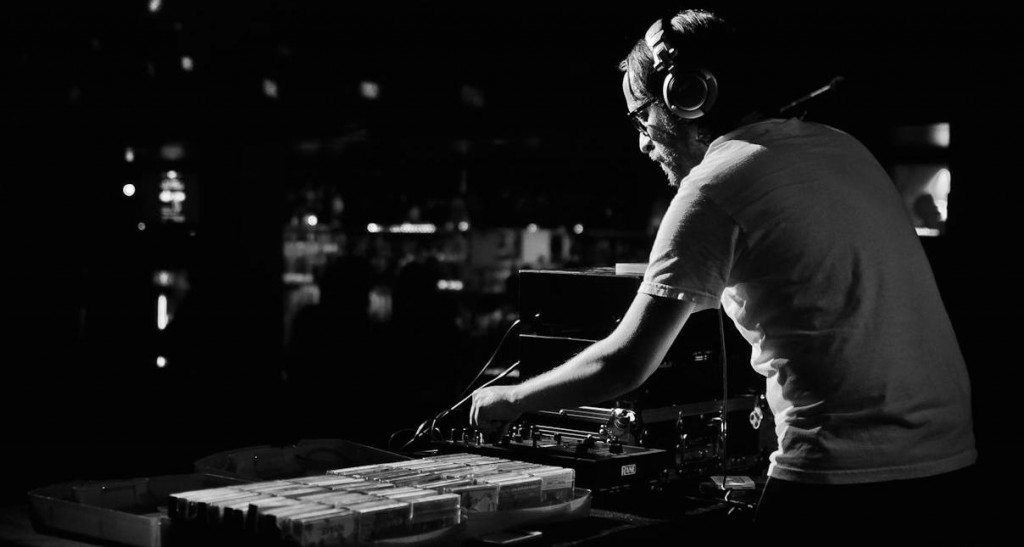 Marian Hill: Wish You Would
Brockhampton - Sweet
Listen to the lead single from Joel Wästberg's new album "Holding On To A Dream"
Live On The Green: An experimental live album recorded by Sam Wilkes in a club covered in AstroTurf
Afrobeat meets roots reggae with new album from English band: Me and My Friends
Fresh Friday Mix: r beny
Greg Ashley - Pursue The Night Life
Harry Nathan teams up with fellow Sydney-sider, Angus1 for new single: “I'm In Need”
The three piece band from Romania that is bringing a human touch to electronic music