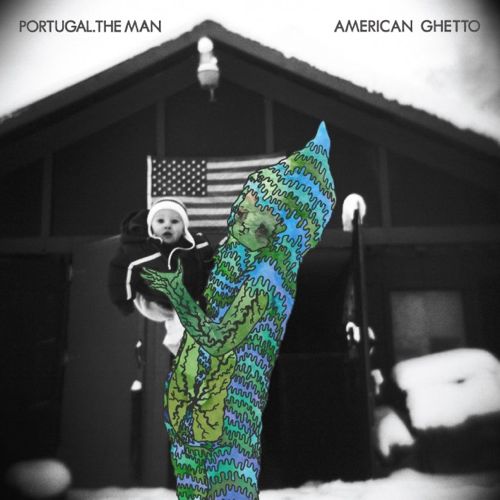 Portugal. The Man is an American rock band from Wasilla, Alaska and based in Portland, Oregon. The band is made up of former members of the band Anatomy of a Ghost. Portugal. The Man’s unique sound has its roots firmly in front man/songwriter Gourley’s abstract vision and unique upbringing. Gourley was raised in a remote log cabin on the outskirts of Wasilla, Alaska that was powered by a generator and had no phone. His mom and dad doubled as a team of dog sled mushers. Add in an extended period of homelessness, a love of science fiction and a desire to make music that does not sound like every other band, and the genesis of Portugal. The Man was formed. Their soulful indie rock blends influences from the ever seminal sounds of early 70’s rock, R&B, and vintage soul with the latest innovations in melodious experimentation (drum machines, programming, sampling).
.
Buy The Album From The Artist
Buy The Album On iTunes
.
[audio:https://thenewlofi.com/wp-content/uploads/2010/06/04-The-Sun.mp3|titles=04 The Sun]
[audio:https://thenewlofi.com/wp-content/uploads/2010/06/10-portugal_the_man-let_you_down.mp3|titles=10-portugal_the_man-let_you_down]