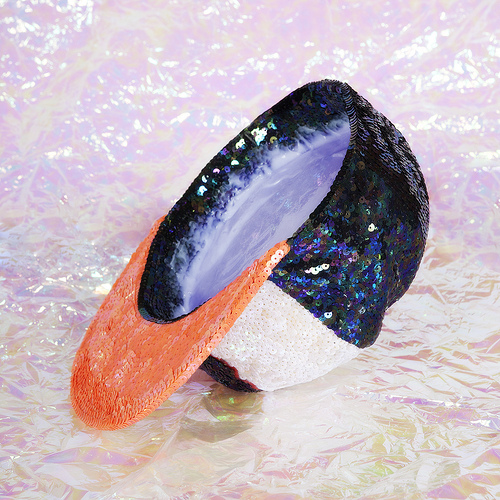 "Bird Dogs of Paradise" — Jaimie Branch's follow up to her record "Fly or Die"
With "What if", The Murlocs Could Be On The Cusp of Breaking Through – No Gizzard or Wizard Required
Big House remix of INNA's track "Iguana"
Australian Canadian artist, Nemo Lakes releases an indie thrasher for his third single
Shoegaze and lo-fi house come together for Silver Liz's new celebration of staying in
Bringing brass back: Too Many Zooz
UK-based producer Elijah Nang explores the Japtronic side of his sound with his new spin-off album, ...
A new compilation to honor the king of cumbia: Raúl Llerena Vásquez
Munya creates a song to honor all the heroes risking their lives on the front lines of the Covid-19 ...