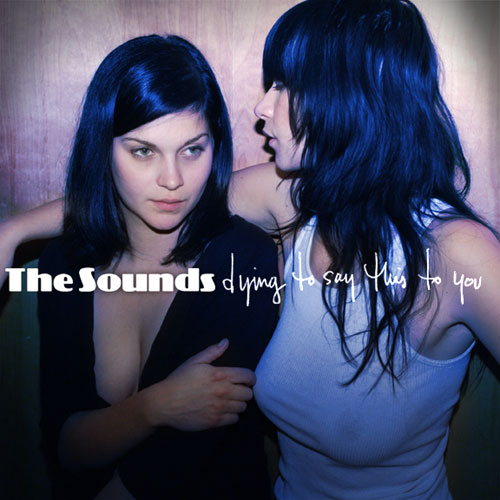 I heard three songs today that immediately made me stop what I was doing to find out who it was. Two of them ended up being from the same band; The Sounds. I’m not sure how I haven’t heard these songs before but after doing a little scouting on Hype Machine, I noticed that many of you probably haven’t heard them either. There are only a few songs from The Sounds on hype, which is very weird because they’re pretty damn awesome and they’ve been around since 1999. Without too much more rambling from me, here are two of my favorite tracks from today, Rock N Roll and Hurt You … oh, and that third song? You’ll have to come back for that tomorrow …

[audio:https://thenewlofi.com/wp-content/uploads/2012/01/the-sounds-hurt-you.mp3|titles=the sounds hurt you]
the sounds – hurt you