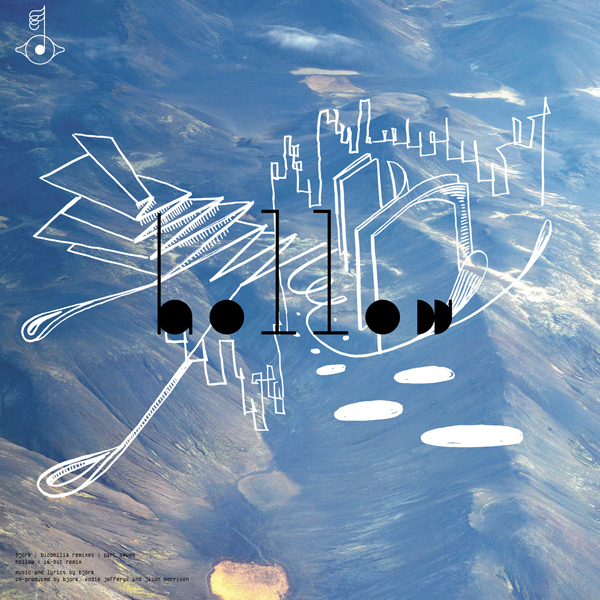 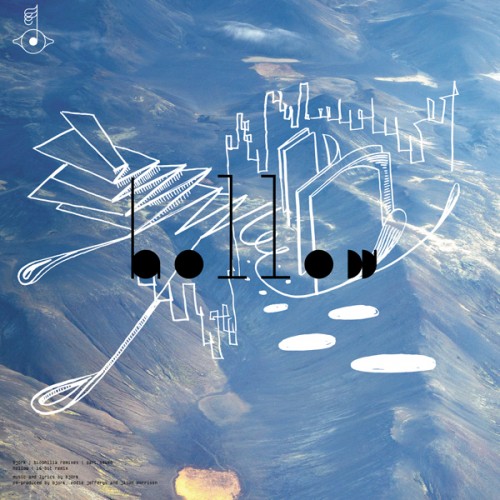 Floating Points release a mesmerizing stop motion video to breath life into their new single "Last B...
Reduced to Tears by Kate Tempest: Snippets of NOS Primavera Sound
TOLEDO's new single "FOMO" pokes fun at the quarantine routine we have all started to fall into duri...
Espírito Nativo at Chapitô in Lisbon
For his new single, California-based producer, David Provenzano steps away from pop music to make so...
Waxolutionists
Bicep's new single “Atlas” brings a little respite during the COVID-19 pandemic
Confidence Man ‘Boyfriend’
The new album from Afro-Caribbean space disco band: Mauskovic